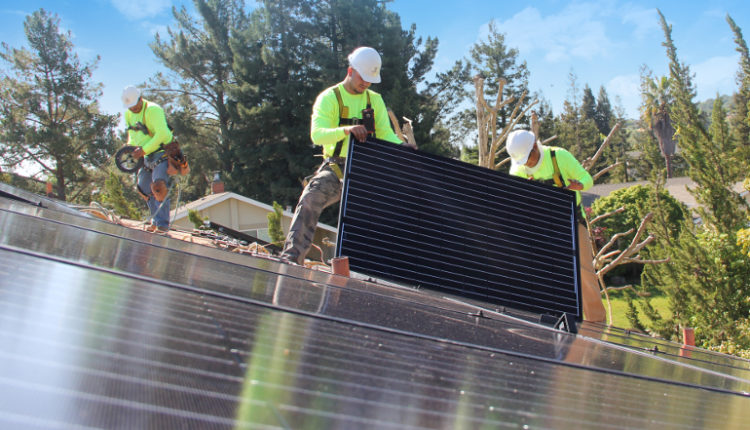 A World Trade Organization disputes committee found that the United States followed all WTO rules in adopting safeguards against imported solar cells and modules in 2018, and the Trump administration had ample reason to impose the tariffs.

China called on the WTO to review the tariffs, claiming they were inconsistent with several global rules. China disputed the findings of the US International Trade Commission that there is a link between increased Chinese imports/dumping and serious injury to the domestic solar panel manufacturing industry.

AN WTO Dispute Panel rejected China’s challenge, instead ruling that China had failed to demonstrate that the United States was acting against WTO rules on safeguards.

The original rates for 2018 are on a four-year drop-down schedule. For the fourth year, a higher rate has been adjusted and all types of imported crystalline silicon solar panels (with the exception of some minor exemptions) are currently subject to an 18% tax, which is planned until the end of February 2022.