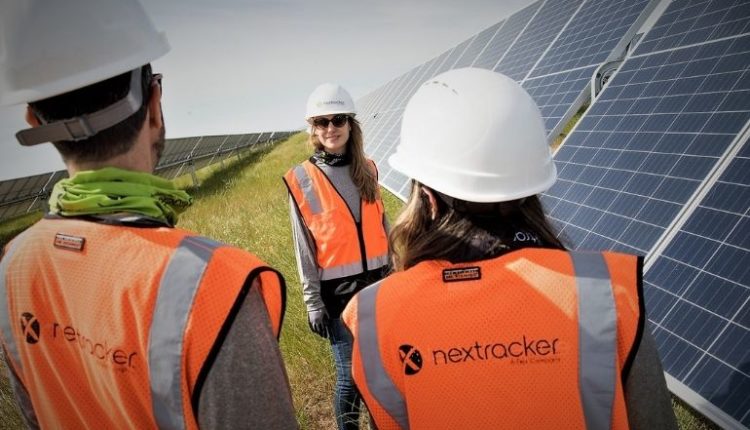 Wind and solar account for 90% of new utility-scale energy additions to U.S. grid in first half of 2021

Data from both FERC and the US EIA confirm that nearly all new additions of electrical generation capacity in the US in the first six months of 2021 came from renewable energy sources, according to analysis by the SUN DAY campaign. 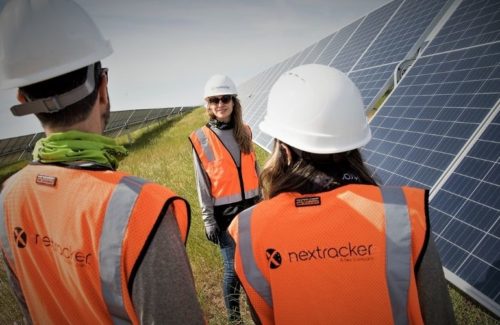 FERC’s latest monthly “Update energy infrastructureThe report (with data through June 30, 2021) shows that renewables accounted for 91.6% (10,940 MW) of the 11,940 MW of new capacity added during the first six months of the year. Wind led the capacity expansions with 5,617 MW, closely followed by solar (5,279 MW). Furthermore, wind and solar were the only sources of new capacity expansions in June 2021.

Renewables now supply more than a quarter (25.1%) of the total installed generation capacity available in the US. A year ago, their combined share was only 23.0%. Wind is now 10.4% of the country’s generating capacity, while utility-scale solar is 4.9%… and that excludes residential and commercial solar additions.

In addition, FERC data indicates that the share of renewable energy in generating capacity is on track to increase significantly over the next three years. High probability wind generation expansions, minus expected retirements, reflect an expected net increase of 21,129 MW, while solar is expected to grow by 44,385 MW. In comparison, the net growth for natural gas is only 13,241 MW. For example, by June 2024, wind and solar combined are projected to deliver about five times more new net generation capacity than natural gas. Renewable energy generation capacity should then represent 29.4% of the country’s total available installed generation capacity.

The latest issue of MERs”Electricity monthly(with data through June 30, 2021) also shows that solar and wind have both continued their rapid growth. During the first six months of 2021, solar-generated electricity – including residential solar – grew by 25.3% (compared to the same period in 2020) and supplied nearly 4.1% of the country’s total. Wind grew by 10% and accounted for more than 9.6% of total generation.

In addition, until June 2021, renewables produced 2.2% more electricity than coal and extended their lead over nuclear power. In the first half of this year, renewables even outperformed nuclear by 16.4%.

“The semi-annual data from FERC and EIA confirm that renewables are now second only to natural gas in both generating capacity and actual electricity generation,” said Ken Bossong, executive director of the SUN DAY campaign. “And their continued, strong growth — especially from sun and wind — suggests the best is yet to come.”

What is solar interconnection and why does it take so long?