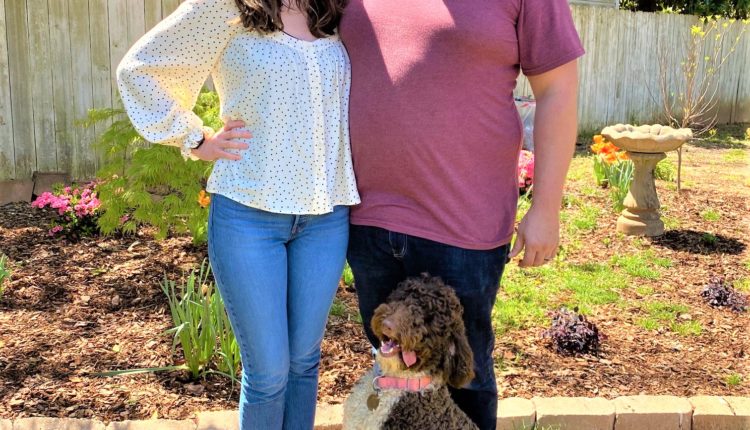 MADISON – Rainbow Elementary School faculty and staff appreciate Plant Manager Gordon Wilkerson’s work ethic – so much so that they voted him “Staff Member of the Year” for 2021.

In his job responsibilities, Wilkerson maintains the electrical, plumbing, mechanical, HVAC and cosmetic needs of the school building.

“Daily I work on work order requests and take care of any emergency repairs,” Wilkerson said. “Every week I check plumbing and electrical fixtures for leaks and functions. Monthly I maintain HVAC units, mechanical rooms, water softeners and the grounds.”

“Before joining Rainbow, I worked at Lowe’s for about eight years. I started there as a loader and worked my way up to a plumber specialist. Then I became a manager of appliances and cabinets,” Wilkerson said.

In 2016, Wilkerson began working for Madison City Schools as a Plant Manager for both Rainbow Elementary and the MCS First Class Pre-Kindergarten Center. “I’ve been here at Rainbow ever since,” he said.

During his time at Rainbow, Wilkerson experienced an abundance of satisfaction from his work building the school’s outdoor classroom. This project received certification as both a State Outdoor Classroom and a National Wildlife Federation Schoolyard Habitat. This outdoor project features learning stations promoting various conservation and ecological themes, along with signs and signage for local plant and animal specimens.

After graduating from Bob Jones High School, Wilkerson attended the University of South Alabama in Mobile. “I moved to Madison from St. Louis, Mo. in 1997. I’ve lived here ever since,” Wilkerson said.

Gordon is married to Kristen Wilkerson. She works as a systems administrator at Exeter Finance Corporation.

In his spare time, away from his job at Rainbow, Gordon enjoys reading. A surprising fact about Gordon is that he is color blind.

Gordon is a fan of outdoor activities and loves woodworking, gardening, hiking, camping, playing with his dogs and cheering for the Trash Pandas Baseball Team.