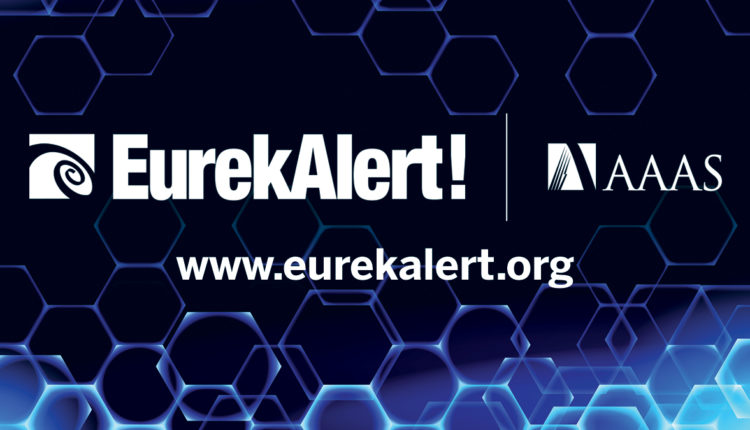 The frequency and intensity of heat waves in cities is increasing as a result of climate change, with major negative consequences for the health and death rate of the population. Anthropogenic activities and urban materials affect heat accumulation in cities, and solar radiation accumulated on asphalt and buildings throughout the day is slowly released at night, causing significant heat stress. To cope with this growing problem, cities need to develop effective mitigation strategies that can lower the temperature during heat waves.

A study conducted by researchers from the Institut de Ciència i Tecnologia Ambientals of the Universitat Autònoma de Barcelona (ICTA-UAB) assesses the effectiveness of solutions such as the creation of cool (white) roofs on the buildings and the extension of urban green areas in the Barcelona Metropolitan Area (AMB). The results, recently published in the scientific journal Urban climate, show that the combined application of these two strategies would make it possible to achieve the highest temperature reductions during these summer periods.

To conduct the study, the researchers used a meteorological model that included eleven different typologies of urban areas in the AMB and simulated the heat wave recorded in July 2015, when daytime temperatures reached between 35 ° C and 40 ° C and nighttime temperatures were higher than 25 ° C.

The study simulated different mitigation scenarios based on solutions such as the creation of cool roofs on residential and industrial buildings, or the increase of green areas according to the objectives of the Urban Masterplan (PDU) of the AMB. Cool roofs can be obtained by painting the roofs white to increase the albedo, that is, the percentage of radiation that reflects off the surface and is not absorbed by the building. The PDU, in turn, is calling for the addition of 6 city parks and green zones with a total of 255.64 ha by 2030, which means that the vegetation must be increased from 32.54% to 35.92%.

The results show that the scenario combining the two strategies is the one with the greatest impact, with an average temperature reduction of 1.26 ° C. The reduction reaches 4.73 ° C during the day (at 3 pm) and 1, 88 ° C at night (9 pm). This reduction in heat also has positive effects on energy consumption, with 26% less expenditure on air conditioning.

The first scenario with cool roofs allows to lower the average temperature by 0.67 ° C, but is more effective during the day, reaching a maximum reduction of 3.83 ° C at 3:00 PM, compared to the maximum drop of 1, 63 ° C at night (7 hours). The strategy to increase the greenery decreases the temperature to a lesser extent, although it offers better results in the scenario with more irrigation (decrease of an average of 0.15 ° C for irrigation of 2 l / m2, compared to a decrease of 0.61 ° C in the scenario with irrigation of 5 l / m2). “We have seen that when irrigation is increased, the reduction in daytime temperature improves notably due to the cooling effect caused by evaporation,” said Joan Gilabert, lead author of the study.

Despite the temperature drop in all the scenarios studied, the thermal regulation resulting from the combination of the two strategies (white roofs and green zones) is the one with the greatest impact. “It combines the benefits of lowering the temperature at night due to more urban green areas, with the reduction of the heat during the day due to the increased albedo and irrigation, reducing the heat wave effects over a 24 hour period,” explains Sergi Ventura, study co-author. He adds that white roofs lower temperatures in the central and denser urban areas, while parks help reduce heat in the areas closest to them.

This study illustrates how such urban modeling efforts can help city-level decision-makers strategize urban planning to counter the effects of heat waves, which are expected to increase as a result of global climate change and the intensification of urbanization.

Disclaimer: AAAS and EurekAlert! are not responsible for the accuracy of any press release posted on EurekAlert! by contributing institutions or for the use of information through the EurekAlert system.