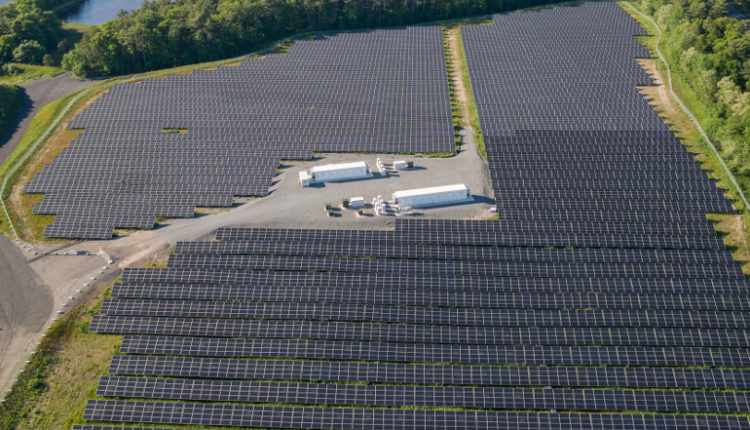 When to add energy storage to your solar project

The energy storage industry in the US is booming, with annual commercial and utility-scale deployments running at the gigawatt level. While still relatively young, the industry is so mature that the big questions surrounding storage system design, battery chemistry and topology are well understood by a handful of advanced engineering, procurement and construction (EPC) companies and energy storage integrators. These companies have gained the experience, expertise and relationships with developers, independent power producers (IPPs), utilities and licensing authorities to successfully navigate the complex and still murky waters of storage integration and installation. 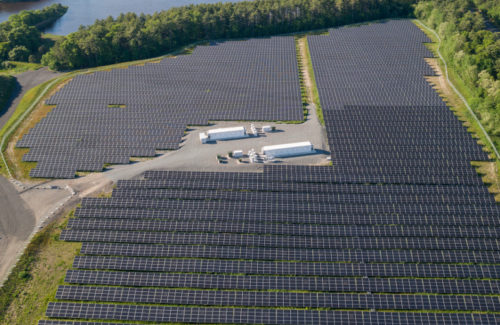 However, solar + storage is an obvious type of system integration, not just a simple addition of storage to PV and unlike standalone storage, a process that requires an experienced EPC and developer. The ideal scenario would be that the storage components were designed from the beginning of the project, but there are many reasons to consider adding storage to a solar project at various points during development, construction and even once the facility is operational. . Storage capability (the ability to add storage) can help project marketability as utilities increasingly seek the benefits of network stability and reliability that storage provides.

Utility companies prefer storage-connected solar installations: for a modest increase in the levelized cost of energy (LCOE), they receive benefits such as the ability to shift energy to times more consistent with peak loads and to use ancillary services. Storage occupancy rates are increasing, indicating that the broader energy industry is recognizing the increasing value of storage and seizing new opportunities.

This article discusses the key considerations for adding energy storage and how the timing of the decision to add storage affects the project. There are three scenarios for adding storage to a solar project: designing storage from project design, adding storage once solar development is already underway, and modifying an existing working PV system. system with storage.

Scenario One: Designing Storage from the Start

Ideally, storage is designed in the solar panel from the beginning of the project concept. By planning storage from the early stages, a project owner can optimize for the most economical commercial battery use case and best meet a customer’s needs. This approach makes it less likely for a utility re-examination or delay, permits and planning approvals do not need to be re-examined, and the site can be optimized for storage rather than as an afterthought.

Initial considerations for this plan include land space, interconnection limit, system size and potential revenue streams. For example, in some markets, the increased solar production associated with a high DC-to-AC ratio is rewarded. In these markets, it is ideal to make decisions about storage and solar at an early stage, to avoid development redevelopment that could occur if a developer wants to increase the DC-to-AC ratio by adding batteries later. add.

In markets with interconnection constraints, DC-coupled energy storage can help reduce otherwise expensive system upgrade costs by reducing the AC net injection of the combined system. This market model has been widely used in both Massachusetts and New York, where years of distributed solar activity have reserved the vast majority of available hosting capacity on the systems.

The second scenario for adding storage space is adjusting as you go; that is, stratification in storage after initial interconnection and permit applications are submitted. It is less disruptive to the project and continues the momentum the project already has through permits, leases and the like. If there is a stimulus, adding storage at this stage will help to get the highest stimulus. 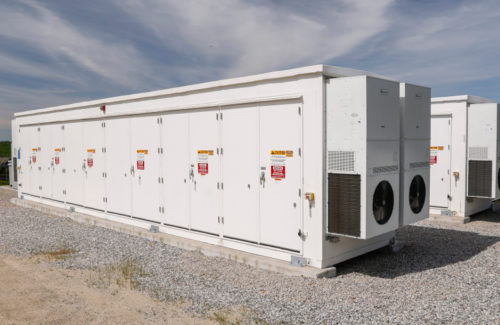 Adding surcharge around the EPC project price has clear benefits. Depending on the configuration approved in concert, there may be a chance to lead the way (depending on the program) or start an investigation in parallel while the city gets approval for a relatively small adder (at least on most distributed generation websites ).

By doing so, remobilization and re-examination costs can be reduced or possibly avoided. The storage can be considered part of site optimization and provides mid-stage value engineering that could otherwise be lost. This should ideally be done before the offtake making effort and certainly before the offtake agreement has been completed. It’s a reasonable approach to introduce additional revenue streams at this point, but not so practical later in the process.

Adding DC-coupled storage is a possible way to introduce storage into an in-flight project without changing the fault current contribution and the anti-islanding/effective grounding methodologies on the inverter, which could lead to a re-examination.

If the plan calls for the addition of storage space once site improvement has begun, it should probably be treated as a separate project given the long lead times for permits, study and procurement. At this point, stakeholders can provide additional space on the project site and make general design decisions to support future expansions without impacting the construction timeline.

The last scenario would be to integrate the storage system with a working PV plant. Adding storage afterwards is different from designing a storage-only project and has some unique challenges. But there are certain instances where it makes sense to retrofit PV with storage, such as upcoming capacity RFPs, rate-based program updates, utility preferences, and the like.

A major challenge can arise when the original terms of a power purchase agreement do not take storage into account. Primary questions include whether the solar installation should be expanded to better support storage integration, a higher DC-to-AC ratio, and other factors.

In terms of design and optimization, it is wise to determine whether there are opportunities to expand or renew the existing power plant. Incentives can also play a key role in decision-making, as retrofit solar plus storage plants qualify for the Federal Investment Allowance (ITC).

Timing is not everything

Ideally, the integration of energy storage with a PV system should be considered from the start of a project, but adding storage at any stage of development and construction is possible. As storage costs fall, retrofits have become an increasingly attractive way to maximize a project’s financial return. The key to success for any solar and storage project is working with an experienced EPC team who can guide the site owner to the best possible outcome. 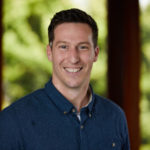 Charley Weschler is a fresh face at Borrego, started as director of business development for energy storage. He is located in Denver.

Mike Conway was with Borrego almost nine years, previously working as an electrical engineer for utilities and as director of grid integration at Borrego. He is now director of business development for energy storage. He is based in Boston.