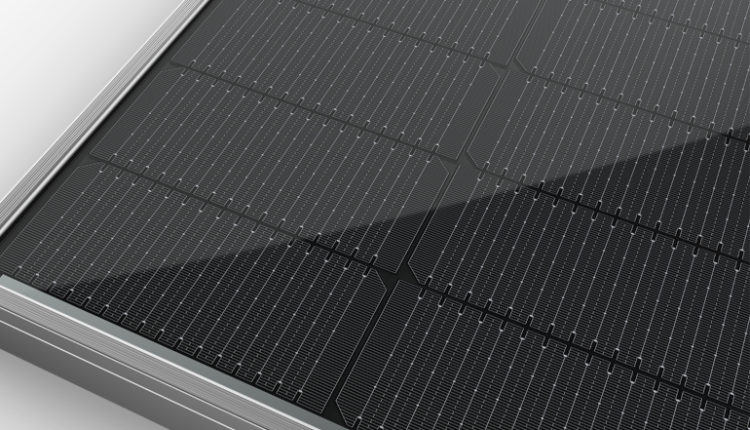 What is TOPCon solar panel technology?

While PERC (passivated emitter rear contact) technology has become ubiquitous in solar panel manufacturing, a different process is expected to emerge as a top contender. TOPCon, or tunnel oxide passivated contact, wax introduced to the industry in 2013 by the Fraunhofer Institute for Solar Energy Systems in Germany and has been used by mainstream Chinese manufacturers since at least 2019. It pairs a tunneling oxide layer with a PERC solar cell to reduce recombination losses and increase cell efficiency.

Plain PERC technology has a theoretical efficiency limit of about 24%, denoting how much solar energy the panel can convert to usable electricity, so to continue pushing forward, manufacturers use more advanced “passivated contact technology.” LONGI announced in 2021 that it had reached 25.21% efficiency for n-type bifacial TOPCon cells, and a few months later JinkoSolar reached 25.4% efficiency. 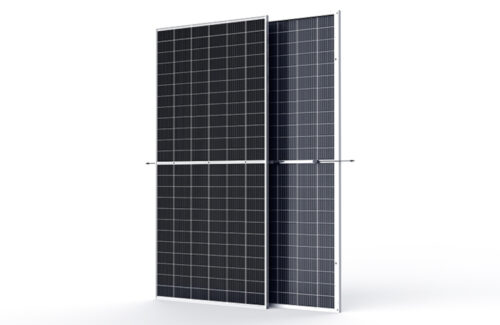 The incremental TOPCon efficiency advancements continued in 2022: Trina Solar hit 25.5% efficiency with the largest 210-mm cell size in March. The company has not yet released a TOPCon product to the North American market, but the innovation may reach Western shores soon due to TOPCon’s easy gains in cell efficiency and reliability, said Zixuan (Rocky) Li, product manager at Trina Solar.

These cell advances are accomplished rather easily on PERC cells when compared to brand new manufacturing processes. PERC adds a passivated film to the back of ordinary solar cells to absorb more light that may have passed the initial cell surface. TOPCon takes that same PERC film and adds an ultra-thin oxide layer on top as another barrier to contain unabsorbed light.

Compared to heterojunction technology (HJT), which combines crystalline silicon and amorphous silicon thin-film into one high-power hybrid solar cell and requires a totally different manufacturing process, adding one oxide layer to a PERC cell is an easier manufacturing upgrade. 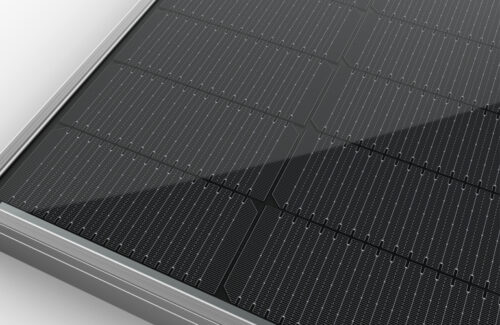 “TOPCon adds an additional tunneling oxide passivation layer to the cell but can be added to existing PERC lines for a relatively low portion of their total cost,” said Adam Detrick, director of product management and technical services for the US division of JinkoSolar. “The additional efficiency and energy-yield benefits of TOPCon make it the lowest net-capital cost at full scale.”

Detrick said JinkoSolar is focused on growing n-type TOPCon capacity as its primary cell offering as it sees TOPCon being the leading passive cell technology in the market within the next five years.

“TOPCon offers the best combination of efficiency and reliability relative to capital cost and easily fits into existing module design parameters,” he said. “There are other n-type technologies such as HJT and IBC, but their more exotic cell architecture means they require unique cell lines at much higher capital costs.”

The industry can expect TOPCon to quickly be as ubiquitous as PERC in the crystalline silicon solar market, just as soon as manufacturers are willing to update their production lines.