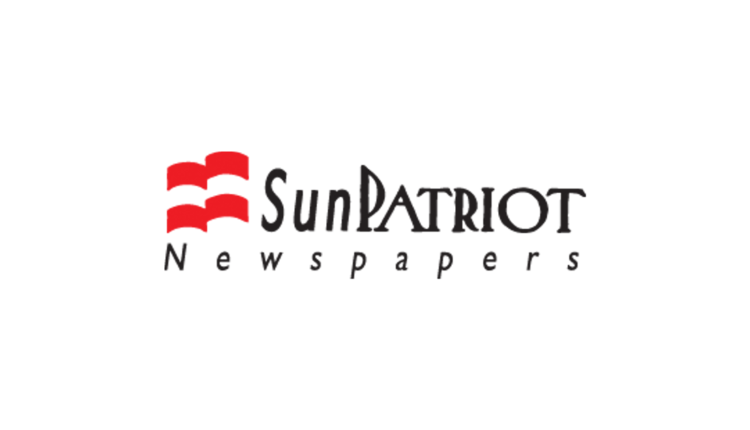 Watertown-Mayer board gets project updates | Community

With major projects still underway, the Watertown-Mayer School Board provided an update on the various happenings at the school. Many of the projects are expected to be completed as the new school year approaches, so there’s plenty to discuss from the July 26 board meeting.

A few things have changed since the last board meeting. In order to meet the needs of the projects, some exchange orders have been created due to stock shortages. According to Chris Vogle of ICS, the majority of contractors are ready to go and only need final approval.

As for the progress of the construction, if all goes well, the high school reception, nursing and administration will be completed by the start of school. The district office should be ready in October of this year.

The middle and high school updates are reaching their final touches. Starting with the cafeteria, the ceiling cushions have been installed, the old serving walls have been removed and reframed, and a new walk-in cooler and dry storage area has replaced the old freezer in the kitchen.

The wood veneer ceiling of the high school media center has arrived and was installed at the time of the meeting. The walls are all painted and complete. The carpeting was supposed to be finished last week, so all in all the media center is almost ready and residents can look forward to a brand new media center.

The Sped Suite, contractors received the pocket door frame and installed it at the end of July. The demolition of the bathroom has been completed and the new bathroom is getting its finish. The only problem the construction team encountered was the plumbing listed for use that apparently didn’t exist, so new connections had to be made and installed for the Sped Suite. The only thing that still needs to be done are the new installations that will be filled with concrete.

In phase 2 of the remodel, the high school media center, the Sped Suite and the general classrooms will all receive a new coat of paint. New windows are being installed in the CTE classrooms and new plumbing is being installed for the metal and woodworking classroom.

The primary school has also undergone a number of renovations. Ceiling cushions in the new common area are being installed and are nearing completion and furniture is being placed. HVAC and electrical work in the dedicated ed area is being completed. As with high school, there were some plumbing issues, but replenishment is underway.

The most obvious project in the community is the stadium and concession stand. The gravel base for the turf is dampened, as is the concrete for the dug-outs. The fences are also ready for the baseball field.

The walls for the new concession stand are in place and are currently being finished. The plumbing and electricity inside are ready, so all that’s left are a few installations.

Of course, there are still some delivery delays. For example, the stadium scoreboard requires microprocessors, which are quite hard to get right now. The tiles for the cafeteria are also delayed and the plan is to place the tiles during MEA. The good news is that nothing is out of budget and there is still plenty to do in the contingency budget. In general, everything is going as planned, and those things that aren’t haven’t encountered any major challenges so far.

After discussing everything, the board thanked Vogle for his time and the commitment of the construction team. They look forward to a tour of the work before the next meeting on August 23.