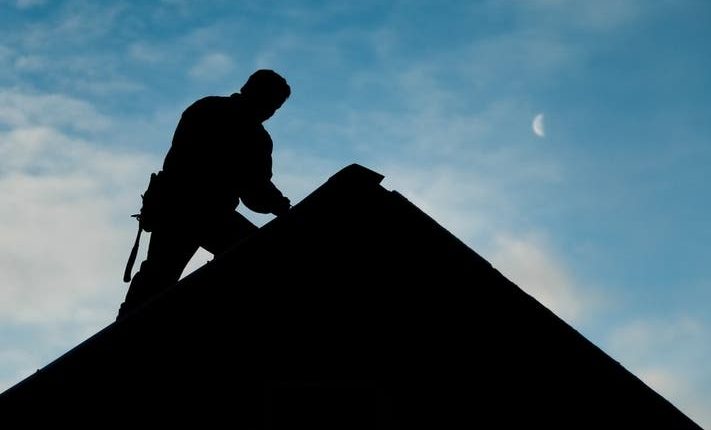 Pro Com Roofing & Construction Services Corp., of Warrington, employed five minors between the ages of 15 and 17 to work on a roof and help and clean up after adult roofers; use small hand tools to remove and install roofing materials; and use 15-foot ladders to mount the roofs, the department said. In addition, a 17-year-old worker was hired to use a screw gun to fasten planks to the roofs.

Both cases violated child labor laws, researchers said. Under federal labor law, roofing is prohibited as a profession for workers under the age of 18. In the construction industry, falls are one of the leading causes of injuries and fatalities.

The U.S. Department of Labor’s Pay and Hours Division also determined that Pro Com Roofing paid all employees on an hourly basis for all the hours they worked, including those over 40 in a workweek, a practice that led to overtime violations.

On July 14, the U.S. District Court for the Eastern District of Pennsylvania in Philadelphia ordered that Pro Com pay $132,000 in back wages and damages for failing to pay required overtime pay to 37 employees. The permission judgment also confirmed the division’s assessment of $47,901 in civil fines for 19 willful violations, including knowingly employing five minors in hazardous occupations.

“This case highlights the dangers to workers and to employers who ignore federal laws designed to prevent injuries and tragedies among young workers,” said James Cain, district director of the payroll and hour division in Philadelphia. “This case should also remind employers that the Pay and Hours Division will hold them accountable if they fail to pay their hard-earned wages.”

Be the first to know what’s happening in your city and area. Sign up to receive Patch emails and never miss a minute of local and state news: https://patch.com/subscribe