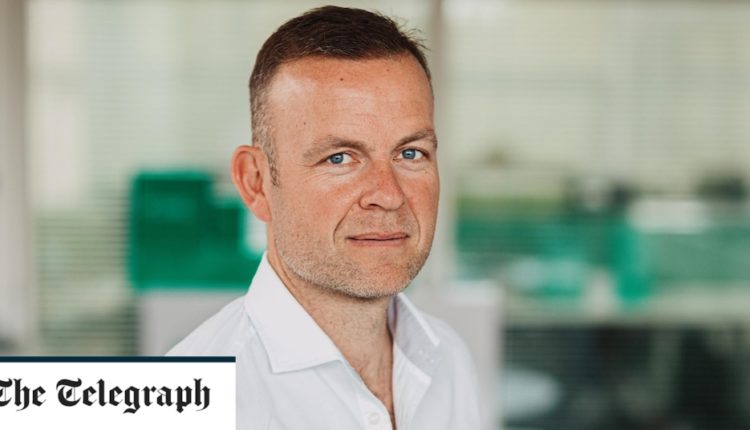 The family behind Victorian Plumbing, an online retailer of bathroom accessories, is lining up for a £266 million payday as the company prepares its stock market debut.

Victorian Plumbing, headquartered in Merseyside, will be listed next week for £850 million on Aim in the largest ever exchange for London’s junior market.

Mark Radcliffe, 42, founded the company in 2000 in his parents’ garden shed after setting up a website for his father who restored Victorian bathrooms.

The Radcliffes will sell £266 million worth of shares when the company is listed, leaving it with a combined share of 58 percent. Mr Radcliffe, who remains CEO, is in line to receive £212m from the IPO, while his brother, Neil, who is product director at the company, will sell £42.4m worth of shares. Their mother, Carole, will sell £12 million of her stake.

Should You Be Concerned About Beacon Roofing Supply, Inc.’s (NASDAQ:BECN) ROE?