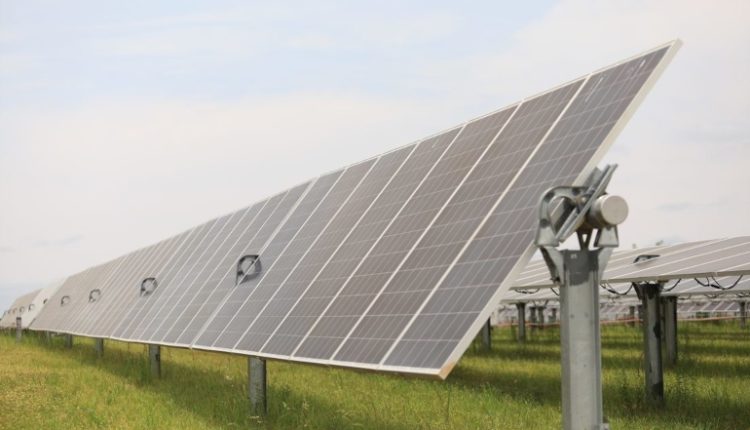 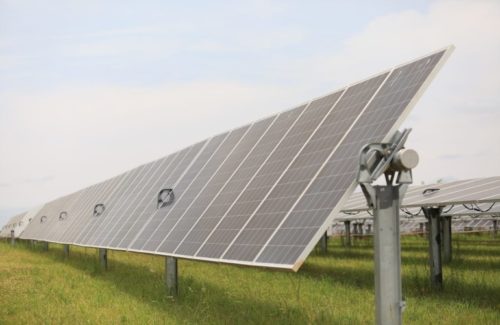 According to a SUN DAY campaign assessment of data recently released by the Federal Energy Regulatory Commission (FERC), renewables (i.e., biomass, geothermal, hydro, solar, and wind) dominated the new US additions to electric generating capacity. during the first two-thirds of 2021.

Most of the balance (2,155 MW) was supplied by natural gas. No new coal capacity has been added this year and only 16 MW of new oil capacity has come online.

Renewables now supply more than a quarter (25.22%) of the total installed generation capacity available in the US. In comparison, a year ago their share was only 23.22%. Five years ago it was 18.39% and ten years earlier it was 14.09%.

Wind and solar alone accounted for 98.52% of the 1,554 MW of new capacity expansions in July and August, with natural gas providing only 23 MW. Wind now accounts for more than one-tenth (10.48%) of the country’s generating capacity, while utility-scale solar has surpassed five percent (5.02%)… and that’s excluding distributed (e.g. rooftop) solar. energy.

In addition, FERC data suggests that the share of renewable energy in generating capacity is on track to increase significantly over the next three years (i.e. by August 2024). High probability wind generation expansions, minus expected retirements, reflect a projected net increase of 21,708 MW, while solar is expected to grow by 44,052 MW. In comparison, the net growth for natural gas is only 13,186 MW. For example, wind and solar combined are expected to generate approximately five times more new net generation capacity than natural gas in the next three years.

In addition, utility-scale installed solar capacity is on track to exceed that of nuclear (106,060 MW vs. 104,620 MW) within the same time frame. In fact, the new utility-scale solar forecast to be added over the next three years (44,052 MW) will be more than 20 times the capacity of Georgia’s two new Vogtle nuclear reactors (2,200 MW) under construction. since 2013.

“FERC’s data confirms that wind and solar dominate the new capacity additions in 2021 and are likely to continue to do so in the future,” said Ken Bossong, executive director of the SUN DAY campaign. “Nevertheless, to tackle climate change effectively, the rate of renewable energy growth needs to accelerate at an even faster rate.”

News item from the Sunday campaign

A guide to solar panel efficiency

Women of the flooring business: seize every opportunity to grow your career