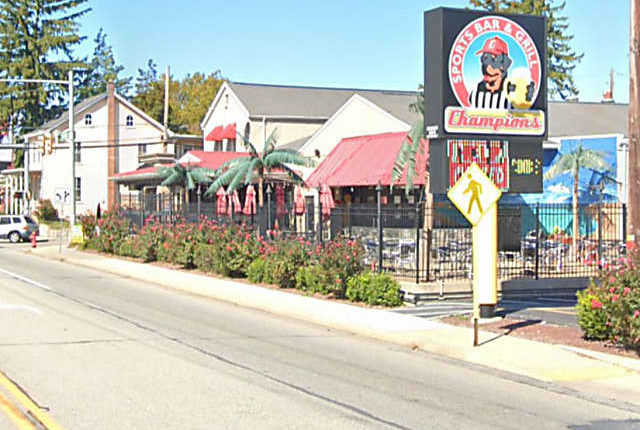 UNCOOL! Copper Stolen From HVAC At Sports Bar In Harrisburg

It’s not cool to steal copper from an HVAC, but that’s exactly what happened at the Harrisburg sports bar, according to local law enforcement.

One of the two HVAC units outside the Champions Sports Bar, located on the 300 block of 2nd Street, was found dismantled Wednesday afternoon, Harrisburg Police said.

The owners of the company, as well as the police, discovered that the disassembled unit was missing all copper.

Police believe the copper has been cut out and the thief may have received a significant shock.

The second HVAC unit on the site was untouched.

Police are reminding residents and business owners to be vigilant of suspicious activity and to call 911 as soon as they are detected.