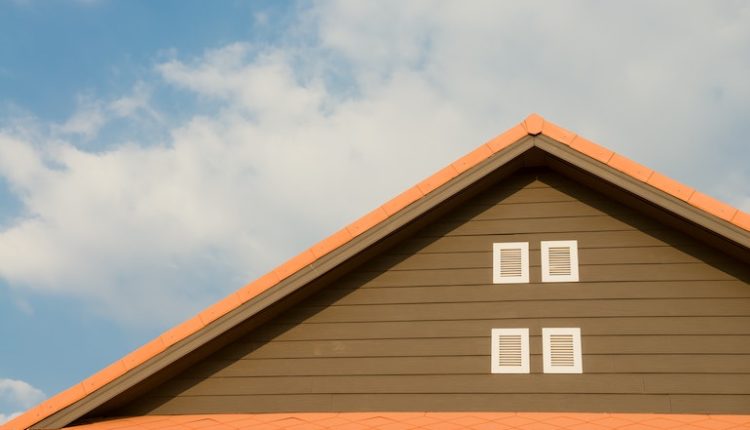 After issuing its proposed decision in December, the CPUC opened a 30-day public comment period, which the commission will review before making a final decision on January 14, 2022 or later.

“Net metering policies have catalyzed the growth of rooftop solar in California. In addition to the sector’s positive economic impact, the growth of rooftop solar has also contributed to our efforts to tackle the climate crisis and increase the resilience of the industry.” to expand the grid. Existing policies have made rooftop solar a smart clean energy investment for all Californians, regardless of income level. Their electric bills have their own solar system,” the members wrote. “We are grateful for your previous commitments to advance rooftop solar and support a sustainable solar industry as part of a just transition to clean energy, however, we are deeply concerned that the CPUC’s proposed decision of December 13, 2021 is in fact the would have the opposite effect, potentially putting rooftop solar out of reach of many Californians, the spring power t of the grid and make it more difficult for our country to achieve its national clean energy targets. ”

Read the full letter below.

News report from the office of Rep. Mike Levin