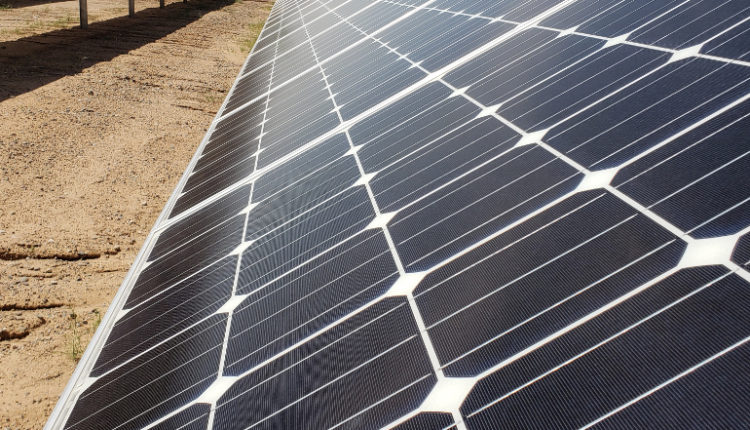 Energy management firm Eaton, in partnership with the U.S. Army Engineer Research and Development Center (ERDC), Construction Engineering Research Laboratory (CERL), and the Department of Public Works in Fort Hood, Texas, has demonstrated the ability of a microgrid to protect Robert Gray of Fort Hood. to operate Army Airfield independently of the power grid. The effort is the result of grants Eaton received from the United States Department of Defense.

Eaton researchers led by Senior Principal Engineer Vijay Bhavaraju demonstrated the microgrid’s ability to seamlessly “island” itself from the grid and optimize the use of renewable power and energy storage to minimize the operation of the on-site backup generators . The generators never arrived during the brief demonstration.

“Eaton’s demonstration of long-term resilience at a critical asset such as the Robert Gray Army Airfield is an important milestone in deploying resilient infrastructure at military installations,” said Bryan Farrens, senior manager of government programs for Eaton. “For example, air strike training is an important mission that would historically be jeopardized if there were no long-term electricity supply. With this effort, we prove that with intelligent controls, installations like Fort Hood across the military can rely more on renewable resources such as solar energy to meet resilience goals.”

Eaton’s microgrid controller uses Eaton’s automatic transfer switches and recloser controller to separate the Robert Gray Army Airfield from the grid. The microgrid uses the energy storage, backup generators, solar power and an uninterrupted power system to ensure the airport continues to operate for a minimum of 14 days to comply with Army Directive 2020-03 (Energy Installation and Water Resistance Policy).

Congressman John Carter, a major supporter of the program, said: “As a representative of Ft. Hood, improving our nation’s military capabilities and preparedness is a top priority. Eaton’s success with the microgrid is great news for Ft. Hood. and I look forward to seeing him in action.”

Eaton’s advanced microgrid controller manages the safety of the power system with an integrated security system that communicates at high speed between the utility connection and the building controllers. This allows the system to minimize downtime in the event of a distribution line failure and protects equipment and operators.