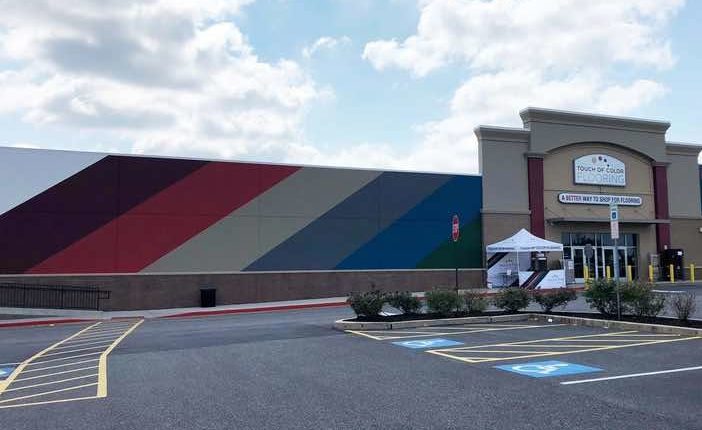 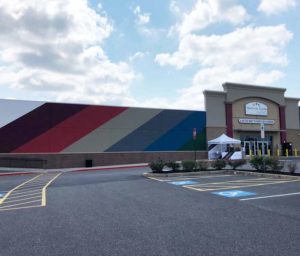 Harrisburg, Pa.— Touch of Color Flooring celebrates its 20th anniversary in the flooring world this month. What started from a garage has grown into an industry powerhouse with 75 million in sales annually and offices in Harrisburg, Philadelphia, Pittsburgh and Richmond.

Touch of Color employs 165 people and is well established in the worlds of builder, multifamily, commercial, senior living and retail, according to the company.

Over the last 20 years, Touch of Color said it has completed thousands of flooring projects including marquis ones like; the Kauffman building and Lawrenceville Lofts in Pittsburgh, the Whitaker Center and Dauphin County Housing Authority in Harrisburg, Dunwoody Village in Philadelphia and the Ann Wingfield elementary school apartments project in Culpepper, Va.

According to co-owner Joe Hamad, the company has never taken its foot off the gas when it comes to growth. “We look to continue our growth in 2022 by identifying our core competencies and pushing hard into those markets with the same ambition, vision and drive that we had 20 years ago,” Hamad said. “Despite recessions and pandemics, Touch of Color had continued to grow year over year and has no plans of slowing down.”

Repowering experts can quickly get damaged inverters back online