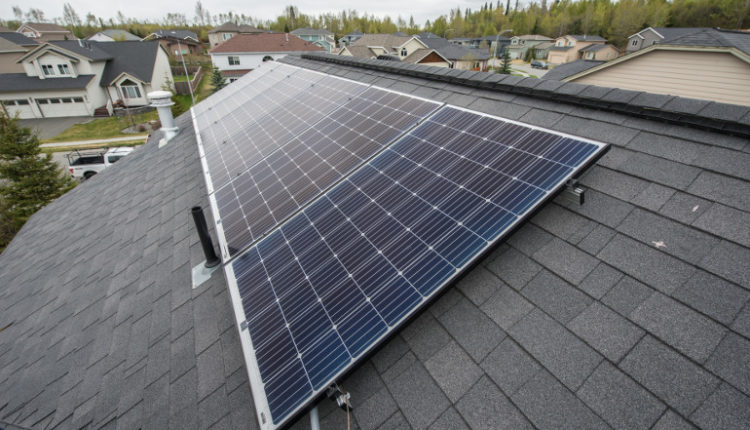 To reach climate goals, U.S. must deploy at least 103 GW of distributed solar by 2030 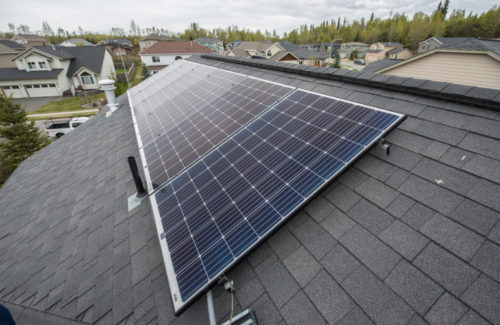 The US must deploy a minimum of 103 gigawatts (GW) of distributed, local solar and 137 GW of distributed energy storage by 2030 to achieve President Biden’s climate and equity goals at the lowest cost. This is one of the key findings of a new report released today by Local Solar for All, a broad coalition of local solar proponents, based on analysis from Vibrant Clean Energy grid modeling experts.

The report is part of a growing body of research highlighting the financial and social benefits of significantly increasing the amount of local, distributed solar and storage deployed on the U.S. electrical grid. The United States Department of Energy Research into the future of solar energy released earlier this month and SEIA’s recent 30×30 analysis all come to similar conclusions as this modeling: in the next ten years, distributed generation (community and rooftop solar) must grow two to four times faster than in the previous decade (2010 to 2020) to sustain the climate and energy of achieve country goals at the lowest cost.

“This modeling ties in with other research and represents a basis for how much distributed solar and rooftop and community storage will be needed to meet President Biden’s clean energy, climate and equity goals at the lowest cost. ,” said Jeff Cramer, executive director of the Coalition for Community Solar Access. “We have always known that customers want distributed solar and storage and that they will deliver significant social benefits, but we now know that these assets at scale also save the utility grid and all taxpayers money. Congress and state policymakers need to doubling down on programs and policies that will accelerate the growth of community and rooftop solar and storage so we can build a clean, low-cost power grid that works for all Americans.”

Using conservative cost and technology assumptions, the report explored how to build the lowest cost network using President Biden’s climate goals as key constraints: 80% clean electricity by 2030, 50% economy-wide carbon reduction by 2030, 95 % CO2 reduction across the economy by 2050 and 100% electrification of the economy by 2050.

Not included in the report, but the key to President Biden’s achievement Justice40 goals, is the opportunity to target 50% of local rooftop and community solar capacity on low to middle income (LMI) households, which could reduce the energy burden for between 8-15 million LMI households.

“This study supports the findings of other recent studies – that emphasizing local solar and battery storage, in conjunction with large-scale renewables, leads to greater societal benefits and lower costs,” said Rob Sargent, campaign director of Local Solar for All. “Making solar rooftops and communities a priority in President Biden’s plan for 80% clean energy by 2030 will save us money and create more jobs, while laying the foundation for a more equitable, consumer-centric energy system that is is powered by clean electricity. ”

The report uses a network planning model developed by Vibrant Clean Energy called WIS: dom-P. The model analyzes trillions of data points, including each potential energy source and the direct costs and benefits associated with bringing the most cost-effective mix of resources to the power grid. Importantly, unlike most traditional models, the model considers and enhances the delivery of local solar and storage generation closer to customers on the distribution side of the grid.

The authors of this report, along with a broad coalition of advocates representing civil rights, indigenous, environmental, equality, rural and business organizations, have called on Congress to prioritize the equitable and equitable deployment of renewable energy through policy. that extending local solar on the roof and in the community for everyone. Proponents have released a policy roadmap calling for Congress, among other things, to expand and expand the tax credit for solar investment (ITC), create $10 billion in subsidy opportunities for rooftop solar and communities, and distribute it. energy resources in the Clean Electricity Performance Program (CEPP).

News item from Local Solar for All

Signs of improvement in 2022 commercial forecast