A version of this article originally appeared in the 2022 edition of RETCs PV Module Index Report.

In 2022, the Renewable Energy Test Center (RETC) is closely following a technology trend that is gaining market appeal and acceptance: the emergence of next-generation n-type PV cells with passivating contacts. These next-generation n-type PV cells are essential to the continued ability of the solar industry to reduce costs while improving performance. Here we explore the promise of novel n-type PV cell designs – and the potential challenges associated with scaling up this promising technology. 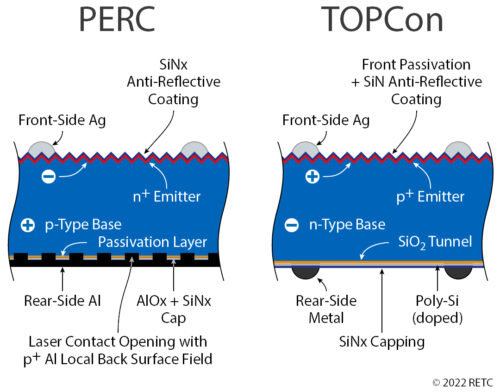 Less than a decade later, TOPCon is the most used word in solar energy. The largest module manufacturers in the world are starting to mass-produce PV modules with TOPCon cells. While LONGi Solar is betting big on p-type TOPCon, many other leading module companies – such as JinkoSolar, Jollywood Solar Technology, JA Solar and Trina Solar – are making significant investments in modules with n-type TOPCon cell designs.

This collective pivot in the market is primarily due to the smoothing of the efficiency curves for the p-type passivated emitter and rear contact cell (PERC) modules. Although these have dominated the market in recent years, manufacturers are beginning to reach the physical limits of p-type mono PERC cell designs. By moving to n-type TOPCon cells, module companies can further increase cell efficiency in the laboratory and in mass production.

“Everyone wants the highest possible module nameplate rating,” explains Kenneth Sauer, chief engineer at VDE Americas, a provider of technical due diligence and engineering services. “Through higher Voc values ​​you can achieve higher returns and powers. In itself, this will likely move manufacturers to n-type TOPCon cell designs as soon as they can get there.” 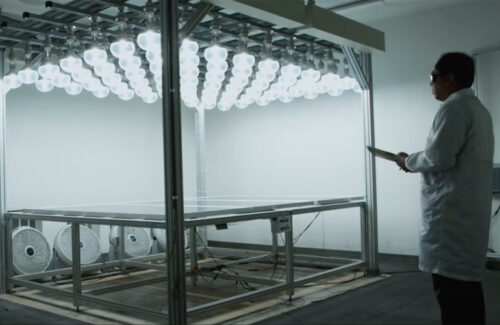 Due to the complexity of manufacturing, high-efficiency PV modules based on n-type HJT and IBC cell designs are relatively expensive to manufacture and remain a niche segment of the market. In comparison, the production of n-type TOPCon cells is comparable to the PERC process. As a result, manufacturers can produce these next-generation high-performance TOPCon modules on upgraded PERC production lines.

While current n-type TOPCon modules cost slightly more to produce on a per watt basis than p-type mono PERC modules, the efficiency gains result in lower levelized cost of energy (LCOE) in large-scale field deployments. Best of all, leading experts expect n-type TOPCon to benefit from an accelerated learning curve.

Most analysts expect modules with n-type TOPCon cells to rapidly increase market share based on these performance benefits. However, emerging PV cell technologies – even those that ultimately prove successful in the field – always carry more risk than mature and proven technologies. Until industry stakeholders have widely implemented products, the potential for undiscovered degradation mechanisms exists.

Although n-type TOPCon PV cells have been shown to be resilient to LID and LeTID, there is some evidence of susceptibility to ultraviolet induced degradation (UVID). For example, researchers from the SLAC National Accelerator Laboratory and the National Renewable Energy Laboratory (NREL) documented front and rear power loss in advanced solar cell technologies after artificially accelerated UV exposure testing. These data do not indicate a single degradation mechanism, but suggest that different cell designs are degraded through different pathways. 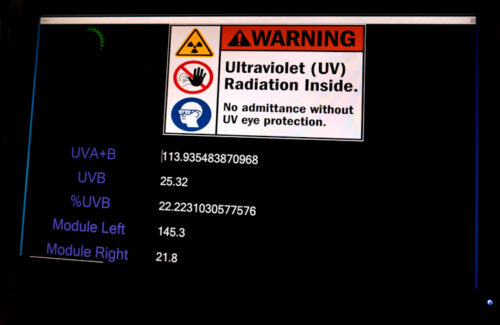 While it is impossible to eliminate all of the risks and uncertainty associated with technological innovation, artificially accelerated exposure tests – such as those performed in RETC’s accredited labs – are a proven method of identifying novel failure and wear mechanisms. Test sequences and protocols for more than qualification and bankability are valuable to manufacturers bringing new products to market. They are also critical for developers, financiers and independent engineers who want to reduce the risks of early implementations of next-generation technologies.

“As someone who provides technical advisory services,” said Sauer of VDE Americas, “I recommend performing accelerated UVID testing for new n-type modules as part of a technical due diligence investigation. If cell passivation layers are not properly tuned, they can break down through UV exposure, and given all the new cell designs coming to market, it’s important to evaluate each one individually on a case-by-case basis.”

Given the high stakes involved, RETC independently subjects a variety of next-generation modules featuring advanced n-type cell designs to highly accelerated UV testing. “We are trying to sound the alarm for a reason,” explains CEO Cherif Kedir. “We just want to test the potential for UV degradation to educate ourselves and the industry. If there’s no problem, we can all get on with our lives. If there’s a problem, we’ll publish a report so the industry can figure out the problem may occur.” 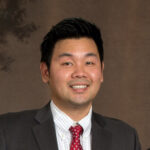 A version of this article originally appeared in the 2022 edition of RETCs PV Module Index Report.