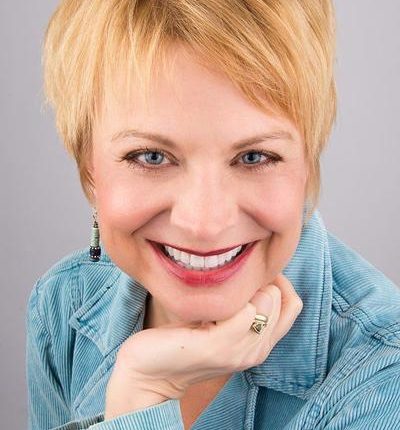 “I’m tired of living in exile!” cried my husband, Peter, as for the second day in a row we packed everything we needed to get out of the house long enough to let the floor dry.

Michael, the floor sander, is now in our apartment, polishing the penultimate coat of polyurethane while Peter wails about his status as an exile. We have been evacuated to the banquet hall in the condominium while waiting for a floor to walk on again. There’s internet and a fridge in the party room, so we’re kind of spoiled evacuees.

“The floors are almost ready,” I reassured him.

“But not the renovation!” he complained.

“The rest won’t be so disruptive.” Peter is not convinced.

The most pressing remaining problem is the bathroom as the shower cubicle is warped and water is spilling on the floor. Peter has come up with a complicated solution using a plastic shower curtain, an eraser and Gorilla Tape. It’s not elegant.

But contractors are insanely busy these days, and plumbers are in more demand than plumbers. If you know a plumber, I recommend that you cement your relationship with them immediately, as plumbers are the hottest new celebrities.

After a long search we finally found a plumber named Matt. Like Cher or Adele, Matt uses only his first name, but on his business cards he adds a single initial before his last name, such as Kenny G.

When Matt arrived to examine our bathroom, he didn’t remind me of Cher or Kenny G, but had a similar charisma. He was very tall and bald and fit and had the calming presence of someone who could start a New Age movement. I think he can easily gain followers, although I suspect plumbing is more lucrative.

Matt arrived at our home and listened as we explained our mundane problem of having a 40-plus-year-old bathroom made of aging acrylic. He nodded sympathetically when we told him more than he really needed to know about our hopes and dreams in the bathroom department.

“I have a philosophy,” Matt said finally, after we told him everything there was to say. I knew right away that we would pay a lot if we got both a plumber and a philosophy.

“No,” Matt said, raising his hand and looking like the spiritual teacher I was beginning to suspect was him. “I will give you a prize, and it will be the prize. There will be no changes. Nothing will be added. I will do whatever it takes.”

If Peter had worn a blood pressure monitor, I know I would have seen the needle drop.

“It’s going to be expensive,” I warned Peter after our plumbing guru left. Peter seemed unconcerned. When Matt’s offer came in, it was even higher than I feared.

“I just don’t see that we have a choice,” Peter told me. “I believe Matt is the man for the job. We got a good price for our old house. I think the karma is that we’re spending a bit more with Matt now.”

My husband is not typically a price insensitive person, and he certainly isn’t one to talk about karma, so now I don’t know what to think.

Matt starts work next week. I expect all kinds of changes to follow. Some of them may even have to do with the plumbing.

The memoir of Carrie Classon is called ‘Blue Yarn’. More information on CarrieClasson.com.