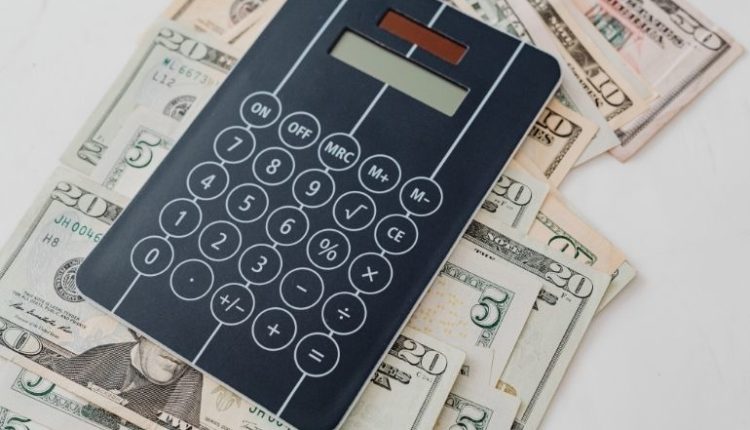 The key to a clean energy revolution

By Anastasia Gordon, Energy and Transport Policy Manager, WE ACT for Environmental Justice

Solar continues to grow in popularity for communities across the country, with the clean energy source now responsible for more than half of all new power generation capacity added in the US in the first three quarters of 2021. However, solar power is still inaccessible to far too many Americans, namely low- and middle-income households and communities of color. The solution to this looming problem begins with refundability – a small, if crucial, stipulation we can add to the tax code.

As you may already know, the solar investment tax credit (ITC) remains the primary federal incentive for renewable energy deployment for residential and commercial customers. According to SEIA, the U.S. solar industry has grown more than 10,000% since its introduction in 2006, driven largely by federal policy. The credit applies to solar systems on both residential (under Section 25D) and commercial (under Section 48) properties.

However, the substantial benefits of this tax incentive have largely escaped the historically most disadvantaged homeowners. Today, families who target to install solar can claim a 26% ITC on installation costs, but this would only be paid as a tax credit. This means that households less likely to pay enough federal taxes will not be able to use the full value of the credit. In other words, white, wealthier families can benefit from self-generated clean power, monthly bill savings, and higher home values, while disregarding communities of color.

It’s a serious problem. According to RMI, as the tax law is currently written, seven in ten households cannot receive the full ITC benefit because they are not taxable enough to take full advantage of it, while 4 in 10 households cannot receive any of it. While the current ITC 25D has a “carryforward” provision — allowing taxpayers to reap the benefit for years to come — it has been largely unrecognized. And, at the risk of saying the obvious, the most vulnerable can’t wait to receive the full benefit; they need the financial help now.

Lawmakers have taken note. President Biden’s Build back Better legislation would raise the ITC to 30% and make the 25D renewable energy residential tax credit refundable — a change that could benefit as many as 40 million households, according to estimates by the RMI. This means that families who invest in solar energy – for projects starting in 2023 – will be reimbursed regardless of their tax liability. While the language change for a refundable tax credit may seem small, it has the potential to spark a more equitable and equitable energy revolution.

The economic benefits of a national switch to solar energy are critical to our country’s economic recovery. The solar industry already has work more than 250,000 employees nationwide and adds jobs20 times fasterthan the wider economy. And, most importantly, repayability plays a vital role in tackling the environmental racism that has long plagued the minority population. Communities of color have been hit hardest in the climate crisis spiral, and repayability is a big step in the right direction.

It’s now up to lawmakers to pass Build Back Better and get it to President Biden’s desk as soon as possible. Restitution is not something our leaders can afford to leave out.

Anastasia Gordon is policy manager energy and transport at WE ACT for Environmental Justice.