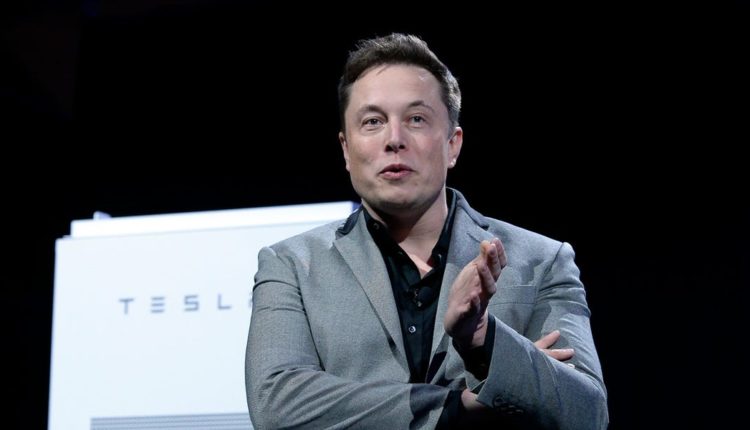 Centaur US Holdings develops the community around a golf course in Palm Beach. The project is called Panther National and the golf course was designed by retired professional golfer Jack Nicklaus.

Strang Design, a Miami-based architectural firm, will design the homes.

The entire community covers 2,400 acres, according to the Panther National website.

Insider asked the development team and Tesla for comment, but received no immediate response.

Tesla recently increased the price of individual solar roof contracts by as much as 70%. Some customers told Insider in May that they had been ghosted or sent in circles by Tesla customer service.

In April, Musk announced that all of its solar products would be bundled with Powerwalls.

This isn’t the first time Tesla has partnered with a real estate developer.

In Austin, Texas, Tesla is working with real estate developer Brookfield for a neighborhood where every home will have Tesla’s solar roofs and battery storage. The houses are currently under construction.

Property for sale: Vital checks to make when viewing a house – expert tips