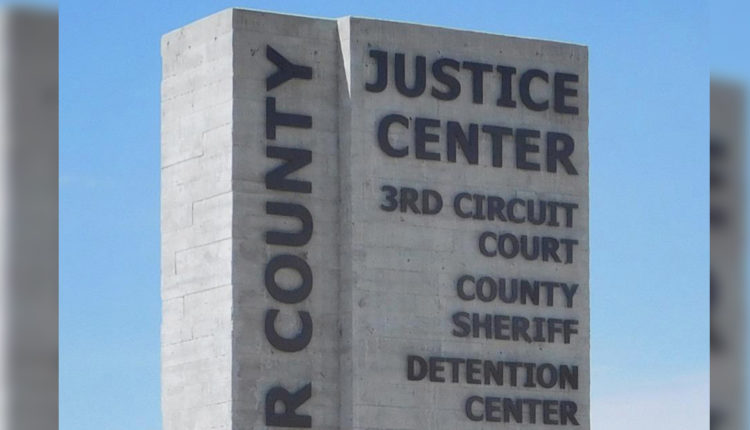 Three bids were submitted for the center’s roof replacement project, and Big Horn Roofing Inc., placed the lowest bid at just a little more than $388,000.

The other two bids submitted were from Engineer’s Estimate for $400,000 and All Weather Waterproofing for about $491,000.

To review the complete agenda and packet, click here.