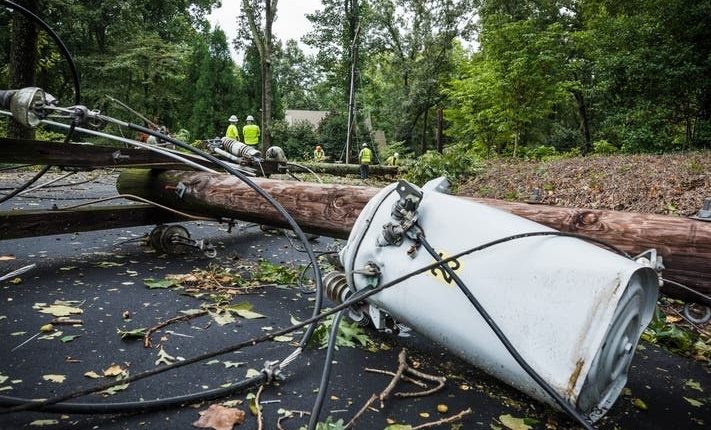 A suspected tornado blew the roofs of several homes and damaged several utility poles in the area, according to the Long Beach Township Police Department.

Three residents were treated at the scene for cuts. Several people were evacuated and taken to the Barnegat Light Firehouse for shelter.

Keep up to date with what’s happening in your community by subscribing to your local Patch newsletter here.