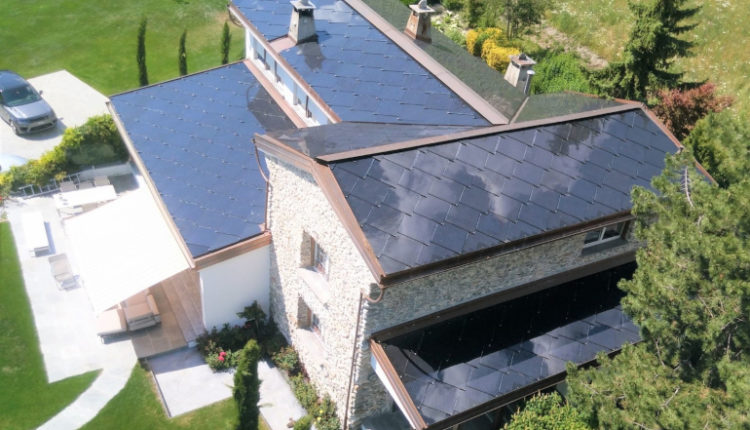 Swiss BIPV company SunStyle is expanding into the United States. 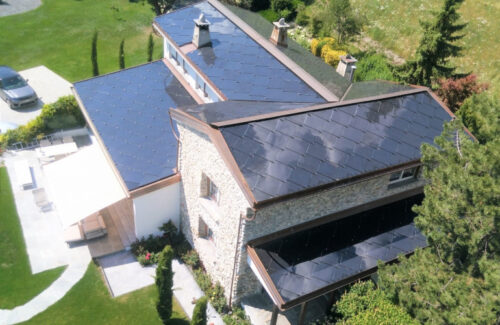 The company’s distinctive solar roofing shingles have been installed on hundreds of projects in Europe, including residences, churches, schools, businesses, government and industrial sites. in the United States, SunStyle’s “dragonscale” tiles can be seen on Google’s new campus in Mountain View, California, and are being installed on commercial and residential projects around the country. 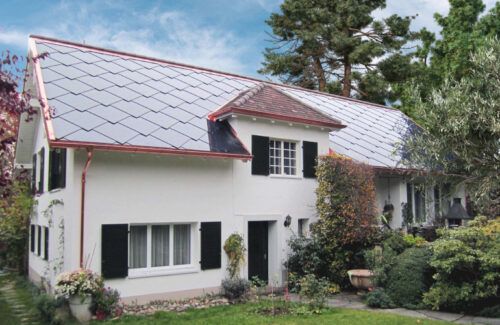 “We are encouraging greater adoption of solar energy by taking solar beyond functional and making it beautiful,” said Gene Rosendale, CEO of SunStyle. “As Americans continue to embrace solar at a rapid rate, we believe it is the perfect time to make our solar roof available to the US market.”

With roots in the Swiss alpine region, SunStyle has been creating beautiful solar roofs since 2007. The company has continued to expand its European project pipeline and operations with offices in Switzerland and France. SunStyle will be exhibiting at upcoming US architecture, roofing and solar conferences, including RE+ in Anaheim, California, in September.