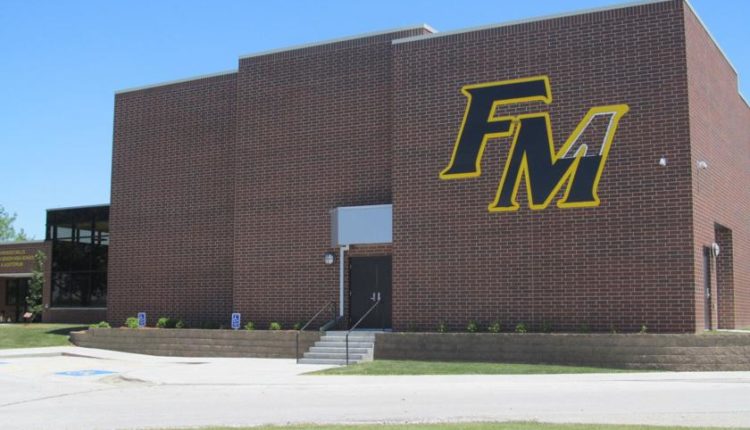 (Tabor/Stanton) — As the 2021-22 school year approaches, districts in the region are busy finalizing summer construction work and preparing for the return of students this fall.

David Gute is Superintendent in both the Fremont-Mills and Stanton school districts. At FM, Gute says much of the construction work this summer has focused on replacing the air conditioning in the elementary section of the building.

“We have completed an HVAC project that has placed a new cooling tower in the elementary wing,” Gute says. “It seemed like every August when school was about to start, it was struggling to keep up, so we should have nice cool air for the students coming back to school this fall. We’ve also completed a wall project on the north side of the elementary school The surface of our bricks started to crack and fall off, so the school board decided to replace a wall on the north side of the elementary building.’

At a school board meeting last week, Gute said the board was having a discussion about the roof of the K-12 facility. He says parts of the roof are starting to show their age.

“We have some parts of the roof that will need to be replaced in the next five, six or seven years,” Gute says. “We’re trying to put together a timeline and work with an architect to figure out what our next steps are. Construction and material costs are now increasing, so we’re trying to decide whether to move forward with that or not.”

Other summer projects at FM included some minor outdoor concrete work. Overall, Gute says he would rate the district’s facilities as “good to excellent.”

“We always have things that we always have to improve on,” Gute said. “The Fremont-Mills facility was built in several phases, so some of the older phases have roofs and things like that that need to be upgraded. Going forward, we have several things that we want to make improvements to, but top to bottom, it is in very good condition.”

At Stanton, Gute says much of the summer work has also focused on heating and cooling upgrades.

Structurally, Gute says Stanton’s buildings are all in good shape as we go into the school year. He says most improvements in that district will focus on technology, rather than construction.

The 2021-22 school year begins August 23 at Stanton and August 24 at Fremont-Mills. Gute was a guest on KMA’s Morning Line Program on Monday morning. You can listen to his full interview below.