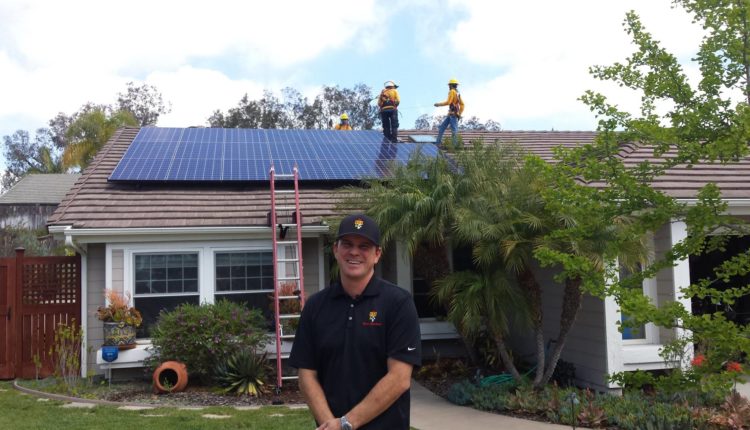 Local news outlets in San Diego have reported Sullivan Solar Power shutting down its operations and abandoning customers during the week of Nov. 1. The San Diego Union Tribune reported that the doors of the company’s office in Miramar, California, were locked and there appeared to be no employees inside.

Founded in 2004, Sullivan Solar was deeply involved in the industry, participated in solar energy policy efforts, in SPW‘s Top Solar Contractors list through 2018 and in Intersolar’s inaugural Solar Games in early 2020.

Solar Energy World contacted Sullivan employees and the California Solar & Storage Association for comment and received no response on Nov. 5. We will update this post as more information becomes available.