While the sun has always been connected to solar energy, so has the aluminum frame. Some solar panels have gone frameless with cells sandwiched between two pieces of glass, and other more flexible designs use polymers to protect electrons. But for any other framed solar panel out there, chances are it’s aluminum. For ecological and practical reasons, there is now a growing momentum to explore other options for framing material. 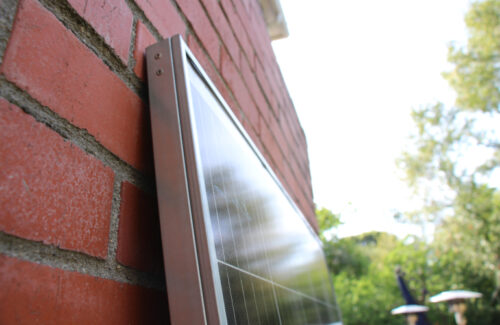 Aluminum probably became the dominant material of choice for panel frames when the industry began because it is lightweight and has excellent corrosion protection.

“It was the safe bet 40 years ago, but it’s not the right choice for what’s going to be a massive boom in solar over the next 40 years,” said Gregg Patterson, CEO of Steel Frame Startup. Origami Solar Energy. The company’s argument for moving to a steel frame: aluminum is expensive and has a huge carbon footprint.

There are some facts to back this up. According to a July 2022 assessment of the global metals market, cold rolled steel averaged $0.93/lb, while aluminum held close to $2.45/lb. According to Risen Energy, which recently added a steel frame option to its popular Titan solar panel line, it takes 13.5 MWh of thermal power to produce one ton of aluminum (equivalent to 11.2 tons of CO).2), while only 4.5 MWh is needed to make one ton of steel (1.8 tons of CO2). And since almost all aluminum windows come from China, a country that depends on electricity from coal, solar panels have a dirty energy source. 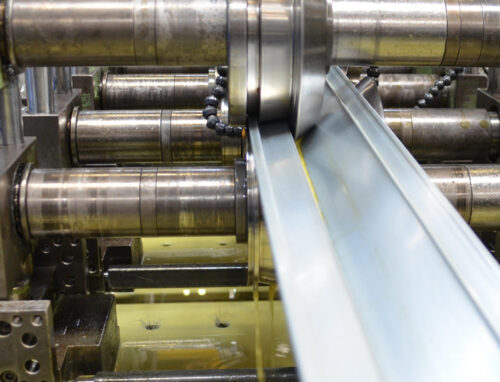 “The aluminum frame is the most expensive part of a module after the solar cells,” says Patterson. “[With steel] you get cheaper, cleaner, better performance and it can be sourced domestically. It touches pretty much every aspect of what the industry wants to do now.”

Steel could be the frame material of choice for the solar industry of the future. It is naturally stronger than aluminum, so it can more easily support the extra size and weight of large format modules. And with new improvements in corrosion coating, steel is more resistant to the increasingly erratic elements associated with climate change.

To date, Risen Energy is the only module manufacturer to market a steel framed option. The Chinese company reinforces its steel frame with a corrosion-resistant zinc-aluminum-magnesium coating to improve strength, cosmetics and longevity. According to specification sheets, the only difference between a 670W scale Titan solar panel with a steel frame and one with an aluminum frame is that the steel frame model is 1.5 kg (3.3 lb) heavier.

Above all, Risen looked to frame alternatives because of aluminum’s large carbon footprint. 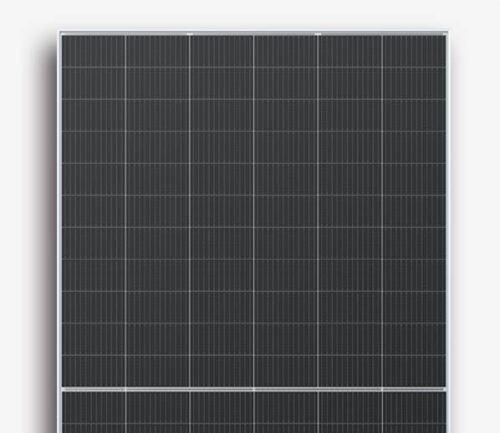 “Whatever your beliefs,” said Luke Sun, president of Risen Energy, in a press release, “environmental pollution and carbon dioxide emissions affect us all. It just isn’t good enough for us to proclaim that we have an impact on reducing of these elements by supplying and using solar PV modules, we need to do more, moving to this uniquely constructed module is a step in the right direction.”

Market research firm Boundless Impact Research & Analytics completed an environmental impact statement for Origami Solar earlier this year and found that replacing just 10% of the solar industry’s conventional aluminum frames with steel frames would result in a greenhouse gas emission reduction of about 30 megatons by 2022. and 2030. This corresponds to the emissions of eight coal-fired power stations for a whole year. 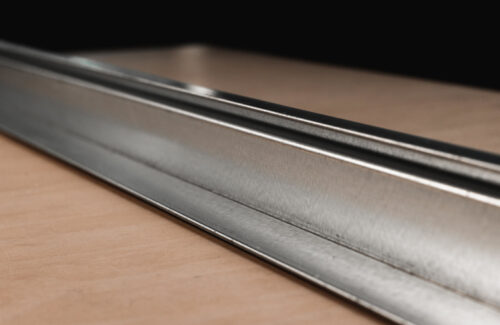 Origami Solar has already built more than 4km of frames to demonstrate the similarity of steel to aluminum and begin third-party testing. Steel suppliers are secured; Origami now needs module companies to sign up. Patterson said many are interested, especially since the Origami manufacturing process can yield domestically produced steel frames that are competitive with aluminum imports from China.

“Our goal is to drive frame adoption and work with the module companies and then the racking and tracking companies to find out how we can improve installation costs so that we can steer solar in the right direction so that it can can scale to what the world needs. We need to get rid of that Chinese supply chain,” he said.

LG Chem tests its engineering plastic LUPOY as a replacement for an aluminum frame. The polycarbonate plastic is mixed with fiberglass to produce a flame retardant material that keeps its shape even with temperature changes. The material is already used in household electronics and automotive applications, but LG Chem thinks it would work well as a solar panel frame. The plastic has the same durability as aluminum, but weighs half.

“Plastic solar panel frames have many advantages that differentiate them from existing frames, such as ease of installation, and therefore have great market potential,” said Steven Kim, leader of the engineering materials division at LG Chem, in a press release.

My take: Get back to work!