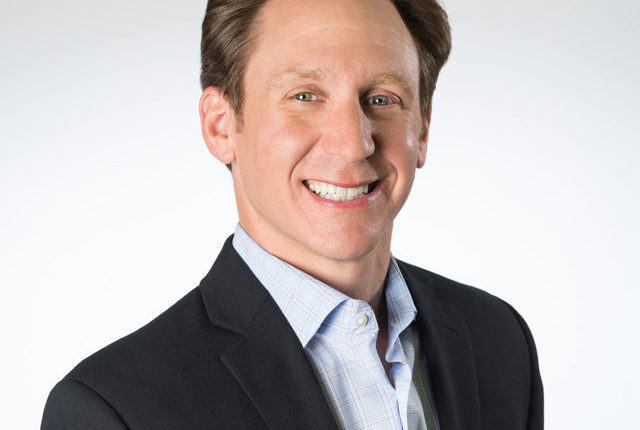 According to the company, Witkin has had a distinguished career in the flooring industry, most recently as president of North American sales for Aperion Surfaces, and was instrumental in building the company from its inception. Before joining Aperion, Witkin served as Executive Vice President of Sales for Avalon Flooring for six years. During his 19 years of success at Mohawk, Witkin held several key positions, including senior vice president of national accounts and vice president of sales operations.

“With Brian’s experience and sales leadership, we look forward to earning more business for our customers and accelerating growth in the Northeast,” said Mitch White, Stanton vice president of sales. “We are also extremely excited about our talented new territory managers as we have set the stage to meet and exceed demand for our products in all categories, including hard surfaces.”

Stanton said Witkin will be a huge asset to the company as he will bring his knowledge, energy and sales leadership across both hard and soft surfaces. Witkin will work closely with Stanton’s experienced sales force in the Northeast to expand Stanton’s operations there and report directly to White.

Macias joined Stanton as a district manager in Arizona, New Mexico and Las Vegas for Stanton Hard Surface – Decorative Waterproof Flooring (DWF), Rosecore, Crescent, Hibernia and Cavan Carpets. Macias comes from The Dixie Group where she focused on hard ground and was able to grow the territory significantly, the company said. With her background in interior design and extensive knowledge of both hard and soft surfaces, Stanton said she was a perfect fit for the company.

Locklear joined Stanton as an area manager in Kentucky, Indiana and Cincinnati and represented Stanton Hard Surface – DWF, Hibernia and Stanton Street – Decorative Main Street commercial. Stanton said Locklear’s extensive and successful background in hard surfaces, previously with Tarkett and Happy Floors, will propel the company to the next levels in this category.

Preciado joins Stanton as area manager for Minnesota and Northwestern Wisconsin, representing Hibernia, Antrim, Rosecore, Crescent. Preciado’s extensive experience with Daltile, York Wall Covering and Kravet in the interior design industry makes her well-suited to represent and grow Stanton’s high-end brands and to provide a high level of service to her customer base, the company said.