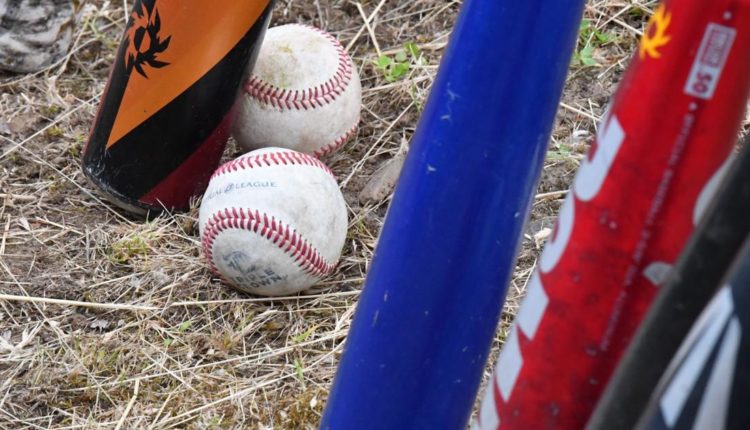 Alex Buchanan came on for Premier to close out the game in this seventh and closed the Lobos to round out the win.

Matthew Kinswa got the start and did most of the work for Kelso on the mound. Kinswa threw a total of six innings and gave up six hits and only one earned run. Kinswa had the batters of Lobos off balance at the plate with seven strikeouts.

McQuilliams was strong at the plate for Permier, finishing 2-for-4 with two RBI’s and came on to score two runs.

Kelso returned to action against the Cheyanne Coyotes in the consolation round at 3 p.m. on Saturday.

Rohl Roofing, LCBC’s AA team, was engaged in a pitching duel for most of their deciding final pool game, but a big sixth inning gave Brewster enough to take LCBC down and send them home from the tournament without passing through. to go to bracket play.

“After about the second inning, I knew it was going to be a pretty tight and exciting game,” said LCBC coach Mitchell Margaris.