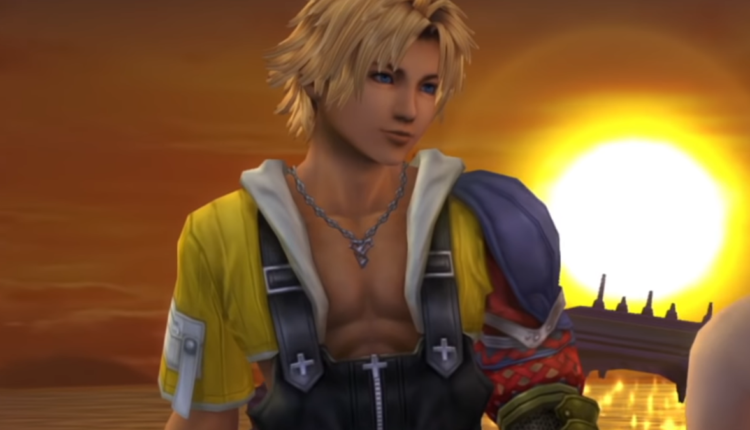 In a recent famitsu interview, Final Fantasy XThe main developers say the game has been taken from concept to completion.

“To get the character in the water, there was a time before the original plan when Tidus would become an underwater plumber,” explains Kazushige Nojima, the game’s writer.

Character designer Tetsuya Nomura even drew illustrations of Tidus, the plumber, but in the course of development the character was turned into a blitzball player.

Blitzball is a water sport played in FFX, so this was a way to get Tidus into the water without having to fix any pipes.

Famitsu asked Nomura if there were any traces of the character who was previously a plumber.

G/O Media may receive a commission

“The overalls seem to be,” Nomura replied, adding that he initially drew designs that gave the impression of workwear. But once Tidus turned into an athlete, the design became much more sporty.

Yoshinori Kitase, the game’s producer, says it was his idea to make Tidus an athlete. The inspiration for this was Kitase’s love for science fiction films with racing or sports elements.

“Until that time there were no sports components in the Final Fantasy series,” Kitase said, “so I thought this would be a new challenge.”

Letting Tidus be a sportsman, the producer added, would give him a unique identity among FF main characters.

“At that point I discussed this with Nojima, and he went from being a plumber in the water to an athlete competing in the water.”

“The first weapon I showed Disney was a chainsaw,” Nomura said earlier. “Everyone got a disheveled look on their faces and no one said a word in the whole room.”

He soon realized the chainsaw wouldn’t work, and the weapon of his choice eventually became the now iconic Keyblade.