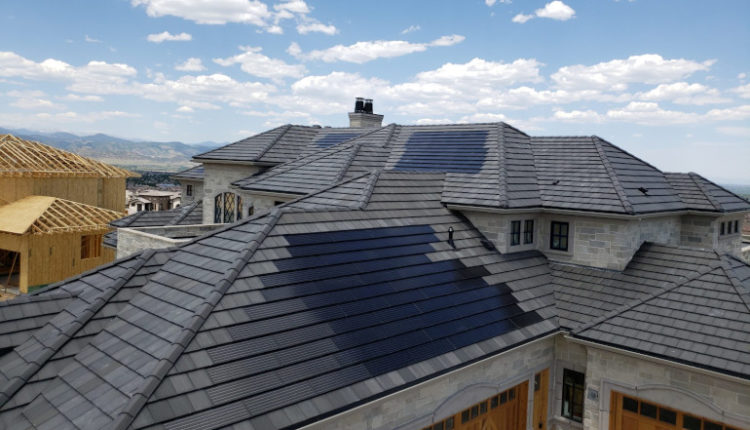 Solar roof shingle maker SunTegra announced that it has begun manufacturing its solar shingle products at a new facility in Binghamton, New York. The facility will be used to support administration, sales and R&D at the headquarters and to ramp up production to meet increasing demand. 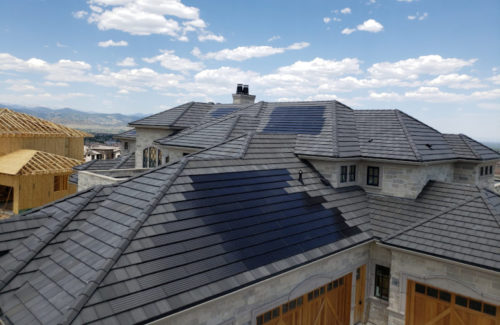 “We are excited to move our business to the Binghamton area,” said CEO Oliver Koehler. “Binghamton offers access to deep technical expertise, a talented workforce and a robust network of regional suppliers. We see Binghamton as a great platform to grow our business nationally.”

SunTegra, originally based in Highland, New York, was a winner of the 2017 76West Clean Energy Competition, giving the company the first opportunity to learn about the resources offered by Binghamton. That year, SunTegra joined the Koffman Southern Tier Incubator, where she received mentorship and guidance from subject matter experts.

The development of SunTegra solar shingles and tiles predates Tesla’s solar roof products, and this move to Binghamton should allow for an expansion of the products in 2022.

The SunTegra clapboard is rated at 114 W and the SunTegra tile is 70 W. Both use monocrystalline silicon solar cells and attach to the roofing without traditional solar racks.