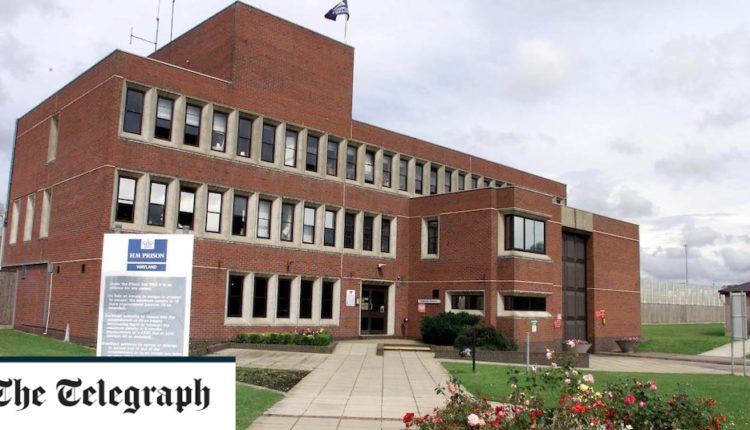 Prisons will go green as the government plans for a net-zero cap to get nearly 20 prisons solar panels to generate their own electricity.

Nineteen prisons – one sixth of the total estate – are getting a green makeover with new solar panels that will supply one fifth of their electricity.

It is part of a major refurbishment of the prison grounds, which will also include new “green” purpose-built prisons. It is part of the government’s aim to make Britain net zero carbon emissions by 2050.

The new purpose-built prisons — the first four of which will be built in the next six years — will use an all-electric design that eliminates the need for gas water heaters and will produce net-zero emissions over time.

They will use heat pumps, energy-efficient lighting and solar panels to cut fuel bills in half and cut CO2 emissions by at least 85 percent compared to current designs.

They will also have wildlife habitats farmed in each prison to promote biodiversity and ensure the local ecology is stronger than before construction began.

Prisons Minister Alex Chalk said: “As we build safer and greener after the pandemic, our prisons are playing their part in the government’s ambitious environmental plans.

“In addition to our wider sustainable action across the estate, including new all-electric prisons, we will ensure that our prisons are good for the wallet and the planet.”

HMPs Bullingdon, Erlestoke and Wayland are the first to receive three solar panels, which will be online in the autumn.

The project will cost approximately £12 million, to be recovered through annual savings. Together, the prisons will generate more than 7,000 kW of capacity per year.

The eco-friendly drive is accompanied by wider government action to build back greener with more than £12 billion in green investment to help achieve its net-zero commitment.