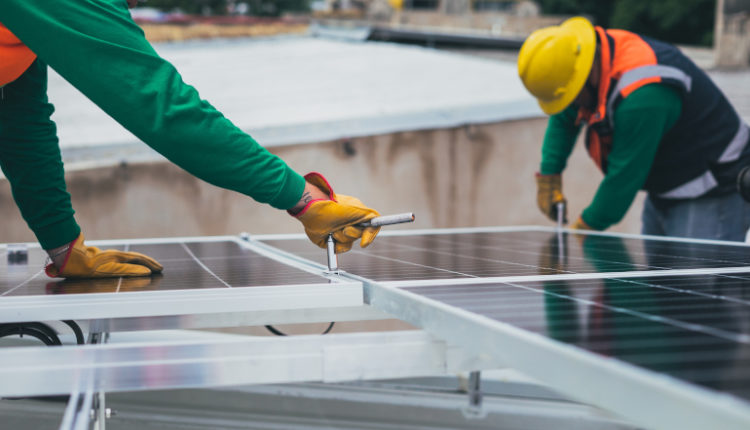 The letter states how the legislation will help grow existing production, revive jobs and production in key sectors, restart idled facilities and lead to investment in significant production and manufacturing in the United States.

Ongoing geopolitical issues have energized the debate around how the United States sources its electricity and the opportunity for Congress to support clean energy production and deployment in the United States.

“The pandemic and recent global conflicts have thrown energy markets and supply chains into turmoil, making it even more important to grow America’s energy manufacturing base,” said Abigail Ross Hopper, president and CEO of SEIA. “The clean energy deployment and manufacturing incentives being considered by Congress are the blueprint to solving our energy security issues and would drive historic growth in domestic manufacturing and production. Manufacturers need policy certainty to make these capital investments.”

The letter highlights the abundance of available tools and natural resources in the United States to grow domestic production, and with the right policies in place, the companies that signed the letter are prepared to make investments that will benefit state and local economies across the country.

“We have a generational opportunity to quickly create tens of thousands of high-quality solar manufacturing jobs in America and strengthen our energy security,” said Scott Moskowitz, director of market strategy and public affairs at Q CELLS America, a solar module manufacturer. “With these policies we can lower energy costs and grow our manufacturing base, but without them our supply chains will remain strained and our clean energy future will be at risk. It’s imperative that we pass this legislation as soon as possible.”

“The one-two punch of pandemic and war have underscored the need for a robust domestic supply chain here in America. It’s not just energy independence. It’s also manufacturing independence,” said Nextracker CEO Dan Shugar, a solar tracker manufacturer. “We’re helping forge that new reality by re-shoring our manufacturing and de-risking our company’s supply chain in the process. Congress can encourage more companies to do the same by enacting manufacturing tax credits as part of a fiscally balanced energy bill.”

“The passage of clean energy tax credits will enable Solectria to immediately expand PV inverter production in the US and solidify our position as a leading PV inverter supplier,” said Mark Goodreau, general manager at Solectria Renewables, a solar inverter manufacturer. “For the industry overall, this will guarantee robust long-term growth, more new jobs for American workers, and a faster transition to renewable energy.”