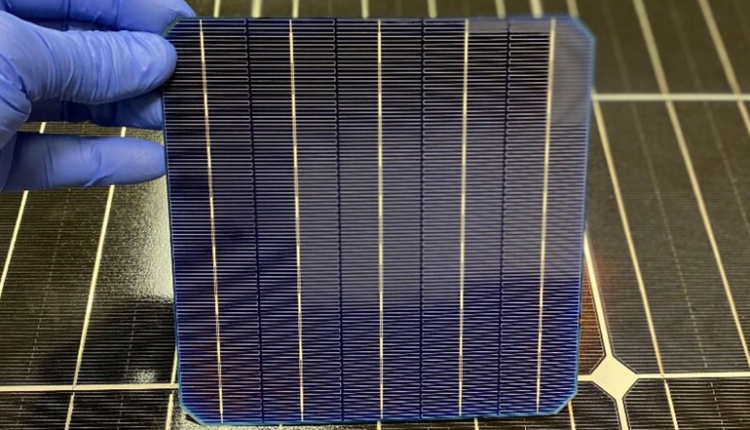 The US Patent and Trademark Office has granted Solar Inventions a patent for its improved architecture for photovoltaic solar cells, the company announced today, opening the door to commercial adoption and licensing by leading manufacturers. 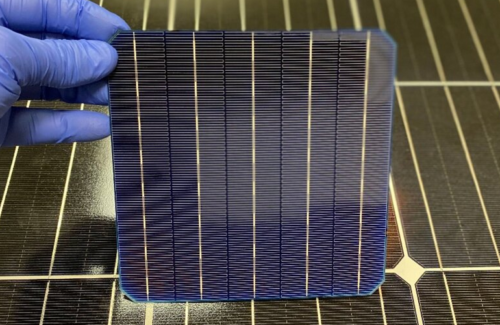 The invention, called Configurable Current Cells, or C3, creates silver savings of up to 12% – equivalent to more than $1 million in savings per gigawatt at current silver prices. C3 also improves cell, module and system performance. The improved cells and panels can be made on existing PV plant lines, without new equipment or materials.

With US Patent No. 11,145,774 in effect, Solar Inventions will complete pending C3 patents in China, Europe and many more areas, which together would make up 90% of the global solar market.

“Our global IP portfolio is coming together,” said Bill Nussey, CEO of Solar Inventions. “This patent opens the door for us to move forward in joint ventures with key partners in areas with large-scale cell and module manufacturers, such as India, China, Southeast Asia, the EU and the US. We have started discussions with potential partners in all these regions.”

Solar Inventions CTO Dr. Ben Damiani recently presented two important papers on the technology at two international conferences (IEEE PVSC in the United States and EUPVSEC in Portugal). The first looks at improving the performance of a solar module by using C3 technology to increase the cell-to-module ratio. The other explains the science behind the silver savings.

“For example, a PERC solar cell with nine busbars would save about $1 million in silver per gigawatt of production, while improving performance by 2 to 3 watts per panel for another $1 to 2 million in power gains,” Damiani said. “With the industry shipping nearly 200 GW of solar cells per year, C3 has the potential for $400 million to $600 million in annual industry-wide impact.”

The Solar Inventions patent stems from the work of Damiani, an accomplished inventor in the solar and semiconductor industries who previously worked at Suniva and Intel, and is now the company’s technical director. Damiani found that he could create multiple “lanes” or subcells on a single wafer by electrically dividing each cell during the metallization process. This technique effectively creates a new cell architecture and opens the door for multiple innovations beyond C3.

To commercialize his discovery, Damiani co-founded Solar Inventions with Nussey and Gregg Freishtat in January 2018. In early 2019, the new cell architecture advanced in the US Department of Energy’s first American-Made Solar Prize competition for innovative technologies. In September 2019, Solar Inventions took first place, bringing the total prize pool to $800,000.

Southeastern US solar installer Cherry Street Energy placed its first order for C3 cells for a rooftop installation at Creature Comforts Brewery in Athens, Georgia. Meanwhile, during the early months of the pandemic, silver peaked above $24 an ounce for the first time since 2013 and continued to trade in that range, making C3 technology all the more attractive.

“The benefits are comparable to half cells, also a major trend in the solar industry, but without the need to physically break and rewire cells,” Damiani says. “As the industry continues to move towards large wafer sizes, our C3 technology is making an even greater impact. The added flexibility of the subcell architecture provides new ways to mitigate the negative impact of power loss due to higher electrical current, which is directly related to the size of the wafer in a solar module.”