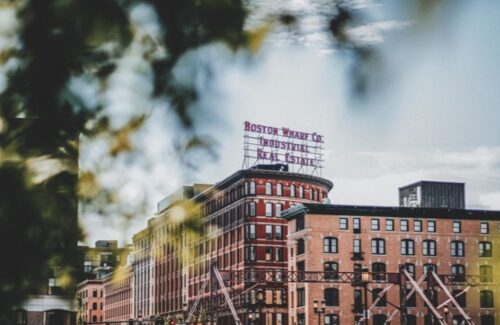 With a new law, solar installers in Massachusetts can now sell larger residential projects that are still eligible for net metering.

California Senator Scott Wiener’s bill to require immediate, online solar permits has been passed by the state legislature and is on its way to the governor’s office. The Solar Access Act requires counties with more than 150,000 inhabitants, and all cities within those counties, to implement immediate permits through programs such as SolarAPP+.

The California state legislature approved a two-year exemption from property tax on solar energy projects. SEIA says the lockout will give installers the assurance needed to continue building solar and storage projects that will help California meet its climate goals.

After many months of protests in the solar industry, the California Solar & Storage Association expects the CPUC to announce its proposed decision on net metering in the state on or before Sept. 29. grid usage charges and shifted to a net billing structure.

The California state legislature has passed AB 2316, a bill designed to expand access to solar energy to low-income communities by requiring major utilities to create renewable energy programs such as solar and storage subscriptions. for the community. The legislation now awaits Governor Newsom’s signature.

Researchers from the University of Virginia have published a new guide to help places develop legal, regulatory and financial guidelines for decommissioning solar installations. By proactively creating a decommissioning plan and requirements, cities can streamline the approval process for large-scale solar projects.

Michigan utility Consumers Energy reached a settlement with stakeholders to expand opportunities for private and business customers to source renewable energy. The new provisions include an “anchor tenant” option that allows a central tenant, such as a school or business, to host community solar projects.

Xcel Energy can now limit the amount of clean energy on parts of the grid
St. Paul, Minnesota

Minnesota Public Utilities Commission approved changes to state interconnection rules that allow Xcel Energy to limit the amount of clean energy installed on any portion of the grid. The Interstate Renewable Energy Council found that this change has increased the number of sections of the grid closed to new renewable energy sources by 4%.

Missouri Supreme Court has repealed a 2013 state law exempting large solar projects from property taxes Associated Press. The court said the tax break was not allowed under the state’s constitution, so now some solar project owners can repay taxes.