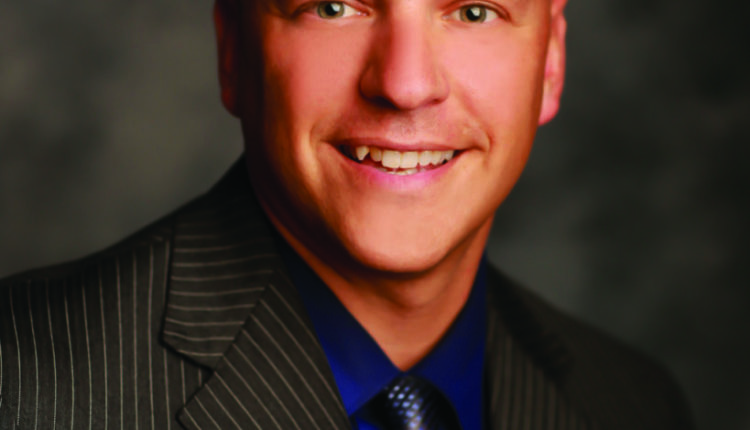 Selling a business can have tax implications 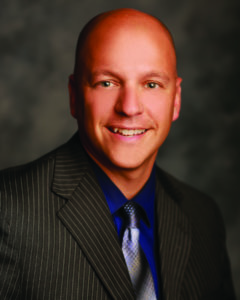 aaccording to a study by the Cornell University SC Johnson School of Business, it’s estimated that 40% of businesses are passed from the first generation to the second while only 13% are passed from the second generation to the third. In either case, it’s important to have a succession plan in place that not only transfers ownership but does so in a tax-efficient manner, allowing you to recoup more of the hard-earned value you’ve built over the years.

First and foremost, the business should have a “buy/sell agreement” in place as its first step toward a successful succession plan. This is a legally binding agreement between co-owners of a company that stipulates the process in which ownership is transferred. The buy/sell agreement encompasses all aspects of ownership transfer, including the conditions, process and determination of value.

The company pays the remaining owners (taxed as wages/distributions or dividends) and those funds are then used to purchase the selling owner’s interest. While the company receives the benefit of a wage expense, the purchasing owners suffer an unnecessary tax consequence. To avoid this, the other owners may agree to buy back the selling owner’s interest using company money instead of the owners’ taxed income. Not only does this method accomplish a similar ownership goal, but it’s done in a tax-efficient manner.

Other critical questions arise as to the effect on the company post-succession planning. For example, how much does the departing owner contribute to the business from a revenue standpoint? Does the business have the cash on hand for a payout? (If not, is lending an option?) Can the company handle the long-term liability on its books for the payoff period and could the company afford another owner to exit in a similar manner in the next few years? Will the selling owner agree to seller financing? (If so, how is the selling owner protected?)

The succession plan takes these questions into account in order to craft the most effective plan for both parties. It’s important to remember both interests must be addressed with a viable plan. The departing owner should understand the need for the company to cash flow the transaction and necessity of ensuring a viable business model moving forward. In addition, the company should understand the need for the departing shareholder to recoup the value of their ownership interest. These aspects are determined in the written plan. The plan should set forth a tax and cash flow analysis for both the company and selling owner. In doing so, both parties will have the transparency and tools necessary to enact a workable succession plan. When the logistics are determined, the ancillary documents—ie, a non-compete, consulting agreement, promissory note, security agreement, etc.—will be drafted to secure the plan in place.

dr. Bart Basi is an attorney, CPA and senior advisor at the Center for Financial, Legal & Tax Planning. Matt Dolan, co-author, is an associate attorney with the firm. For more, contact us at b-basi@taxplanning.com.