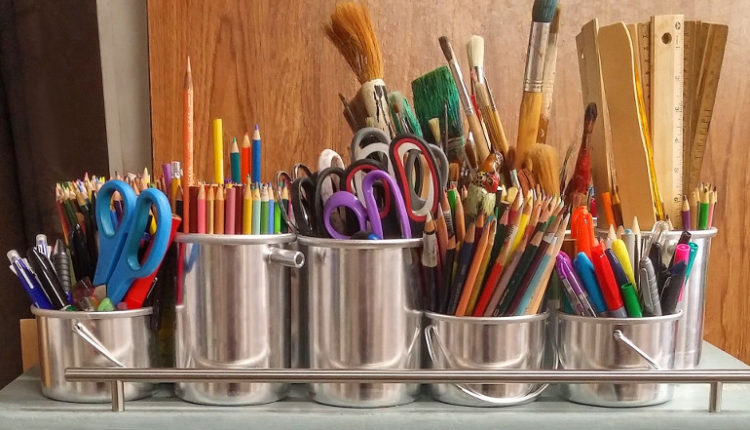 In Wise County, solar energy systems will be installed on four elementary and high school campuses under a 20-year power purchase agreement (PPA), which is expected to save the school division $7.5 million over the lifetime of the solar equipment. In Lee County, five elementary, middle and high schools will host solar power systems under a 25-year PPA, expected to save $4 million in avoided energy costs.

Wise County represents the first “ambassador” project in a campaign known as Securing Solar for Southwest Virginia, created to install solar, create high-paying clean energy jobs, and build a local solar industry in the Southwest Virginia basin. The initiative, a partnership between Secure Futures and the Solar Workgroup of Southwest Virginia, has committed to installing five solar ambassador projects over a two-year period with a total generation capacity of 10 MW.

“We are delighted that the campaign has just booked the first two projects within days of each other,” said Anthony Smith, president of Secure Futures. “Using solar energy allows schools in Wise and Lee County to save money on power that they can invest in their most important educational mission. Both projects also provide a ramp for local workers into the solar industry, the fastest-growing job creator in the United States today.”

The two school divisions will receive solar equipment through PPAs at no upfront cost. The solar projects will include services to support staff development and will add clean energy lessons to classroom curricula.

The Securing Solar campaign supports the economic development of the basin area that is both financially and environmentally sustainable through a unique approach to seeding a solar industry locally based in southwestern Virginia.

Second, the campaign has started with a local solar installation company, Lonesome Pine Solar, to hire the newly trained workers for projects developed by the Securing Solar campaign. Starting with Wise and Lee County Schools, the startup company will continue to hire employees to complete future Securing Solar projects. Once the campaign is complete, Lonesome Pine will continue to provide onsite solar power to commercial and residential solar customers in southwest Virginia.

“We hope the momentum of our ambassador projects will drive demand for additional schools, hospitals, businesses and homeowners to adopt solar in Southwest Virginia and consider Lonesome Pine their first choice,” Smith said. “If there is enough activity, this local effort could generate more solar jobs and translate into local spending and investment that benefits the entire community.”

Recent changes to state law regarding utility areas of Appalachian Power and Old Dominion Power have made distributed solar projects in Southwest Virginia more viable. Bills passed by the Virginia General Assembly lifted restrictions on grid metering and made it clear that public entities such as schools, town halls, libraries and landfills are allowed to fund solar projects through PPAs.

XGS takes service up a notch