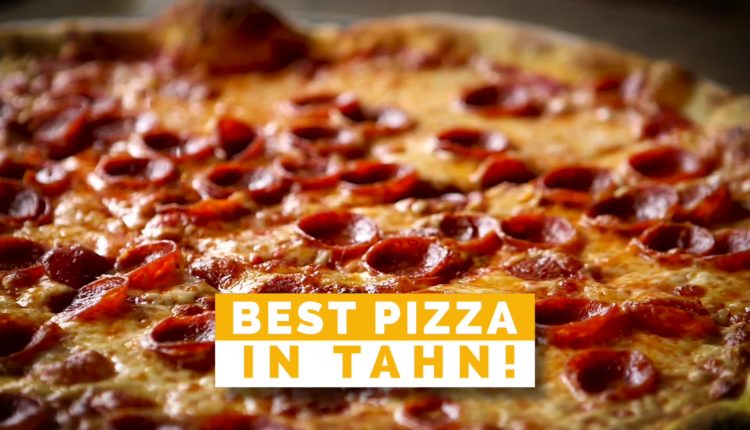 Saturday At JP Roofing FAN N’ATION (JUNE 12) – PROMOMama Mia… It’s Pittsburgh Pizza! We go for the best piece in ‘tahn! Will your favorite make it? Then he has the entire history of Steeler on his arm! And meet two local Olympians just tagged for the Tokyo Games! SATURDAY at 7:30 PM on KDKA/CBSN and 11 PM on PGH CW

Sewickley Farms Community wishes beloved bus driver a happy retirementAfter 25 years of taking children to and from school, a local school bus driver has decided to retire. But all the families he has served would not quietly let him go. They threw him a party to show him how much he meant to them all; Bryant Reed of KDKA reports that.

WWII Veteran Still Waiting for $6,500 2019 Tax Refund to ArriveA 97-year-old US Navy veteran fears she will die before the IRS mails her check; That reports KDKA’s Meghan Schiller.

10 city pools won’t open next week, councilor blames low wages for lifeguardsIt may be hot and humid outside, but Pittsburgh will open just eight of its eighteen pools next week. The reason: they don’t have enough lifeguards; That reports KDKA’s Paul Martino.

Legislator votes to end pandemic emergency, but enforces many COVID-related regulationsPennsylvania’s state of emergency for the COVID-19 pandemic is now officially over; That reports KDKA’s Jon Delano.

Councilors in Washington to Vote on Civilian Police Review BoardCouncil leaders in the city of Washington meet to vote on whether or not to form a civilian police review committee. Amy Wadas of KDKA has more.

Reporter Update: State Senate Passes Bill to Ban Vaccine PassportsNicole Ford of KDKA talks to people in town about the bill that could ban vaccination passports in our state.

Reporter Update: 97-Year-Old Naval Veteran Says She Can’t Get Her 2019 Income Tax ReturnA 97-year-old Navy veteran says she has served her country, raised her children in the Pittsburgh area, and wants her $6,500 income tax return for 2019; That reports KDKA’s Meghan Schiller.

Vaccine Advisors Meet FDA on COVID-19 Vaccinations for Children Under 12Vaccine advisors will meet with the Food and Drug Administration on Thursday to discuss the next steps for vaccinating children under 12 against COVID-19; Bryant Reed of KDKA reports that.