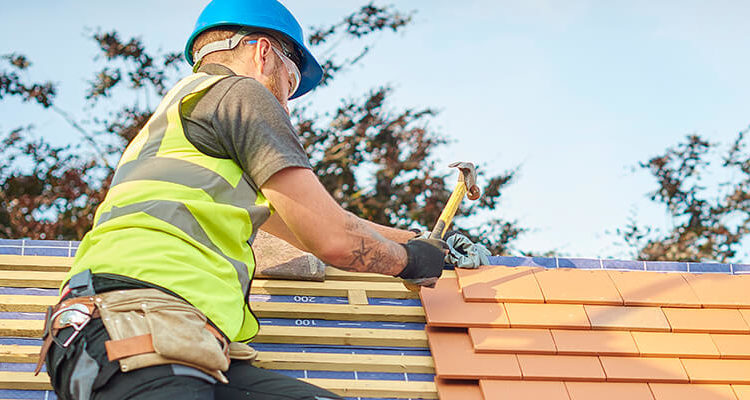 According to Glenigan’s Q1 State of the Roofing Industry survey for NFRC, roofers reported a significant increase in workload during the first quarter of 2021, but were hampered by recruitment issues and ongoing material shortages and price increases.

More than half of the roofers surveyed reported an increase in workload (51 percent) in the first three months of the year, while only 11 percent reported a decrease. This trend will continue, with a balance of 35 percent of companies reporting an increase in surveys and a balance of 47 percent expecting growth in the coming year.

Increasing workload meant that with a net balance of 8 percent of companies, their direct workforce grew compared to the previous quarter, and 17 percent hired more subcontractors. However, more than half (56 percent) of contractors reported recruitment problems. Roles that were the hardest to fulfill included roof battens and tilers (39 percent), felt-tip pens (33 percent), and specialty slates (29 percent) and tilers (22 percent). NFRC Chief Executive James Talman said: “The roofing industry continued to do well in the first quarter of this year, with roofers reporting that workloads, research and employment had all increased. The housing sector in particular is doing well, driven by the strong new-build housing market and homeowners continue to spend their extra disposable income upgrading and replacing their roofs.

“However, there are simply not enough roofers to meet the demand we see. One in two roofers is currently struggling to find skilled employees. This exacerbates the other challenges roofers also face, such as finding materials and managing their cash flow.

“If the government wants our industry to cover 300,000 new homes per year by the mid-2020s, retrofit 27 million properties, and build brand new schools, hospitals and prisons, then they must work with us to help train and develop housing. and upskilling the next generation of roofers. “

“Repair, maintenance and improvement and new construction of homes were the best performing areas,” he continued. Roofers expect the workload recovery to continue over the next twelve months as the UK economy unlocks, with new studies pointing to a broad surge in activity.

“However, a shortage of skilled labor and materials will be a potential brake on the pace of the recovery.”