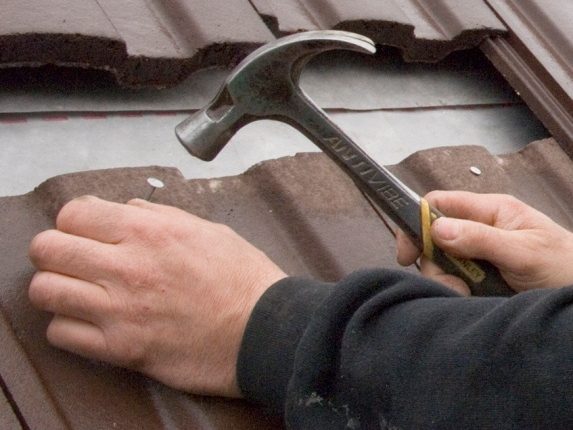 The last State of the roofing industry Research shows that roofers report a significant increase in workload during the first quarter of 2021, but have problems with recruitment and delivery.

The research was conducted by Glenigan for the National Federation of Roofing Contractors (NFRC).

51% of roofers surveyed reported an increase in workload in the first three months of the year, while only 11% reported a decrease. This trend will continue, with a net balance of 35% of companies reporting an increase in surveys and a balance of 47% expecting growth in the coming year.

Increasing workload meant that with a net balance of 8% of companies, their direct workforce grew compared to the previous quarter, and 17% hired more subcontractors. However, 56% of contractors reported recruitment problems. Rolls that were the most difficult to fill included roof tiles and tilers (39%), felters (33%) and specialty slats (29%) and tilers (22%).

Material shortages also worsened during the quarter, with 68% reporting a deterioration. Concrete roof tiles in particular remained the greatest shortage, followed closely by wooden battens, insulation, slate and clay tiles. Due to scarcity and rising commodity prices, 89% of the respondents reported price inflation.

• All sectors of the roofing industry experienced growth in the first quarter of 2021, with the repair, maintenance and improvement of residential and new-build sectors showing the strongest growth;

Northern roofers, those in London and the southern counties and those operating nationwide, saw the strongest increase in workloads. Scotland and Wales both saw a decline in the number of workers reporting rising workloads after a busy end of 2020;

• Government spending on public sector construction projects is expected to deliver positive workloads for roofers over the next year, with 70% of contractors in this sector predicting growth in the next twelve months – far above all other sectors;

• Payment remains slow – while 62% of roofing companies have contractual payment terms of 30 days or less, on average only 42% were paid within that period.

Commenting on the report, James Talman, CEO of NFRC said: “The roofing industry continued to do well in the first quarter of this year, with roofers reporting that workloads, research and employment had all increased. The housing sector in particular is doing well, driven by the strong new-build housing market and homeowners continue to spend their extra disposable income upgrading and replacing their roofs.

“However, there are simply not enough roofers to meet the demand we see. One in two roofers is currently struggling to find skilled employees. This exacerbates the other challenges roofers also face, such as finding materials and managing their cash flow.

“If the government wants our industry to cover 300,000 new homes per year by the mid-2020s, retrofit 27 million properties, and build brand new schools, hospitals and prisons, then they must work with us to help train and develop housing. and upskilling the next generation of roofers. “

Allan Wilen, Glenigan’s economics director, said: “The construction recovery was further strengthened in the first quarter, with roofers reporting an increasing workload. Repair, maintenance and improvement work and new housing construction were the top performing areas. Roofers expect the recovery in workloads to continue over the next twelve months as the UK economy opens up, and new studies point to a broad increase in activity. However, a shortage of skilled labor and materials will potentially slow the pace of the recovery. “

Do you have a story? Email news@theconstructionindex.co.uk