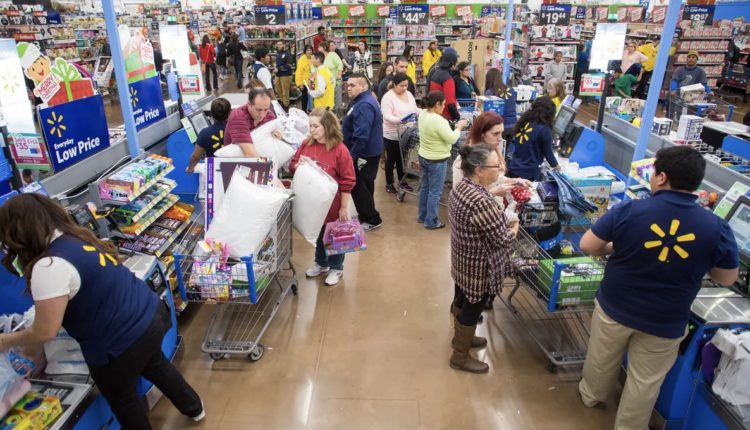 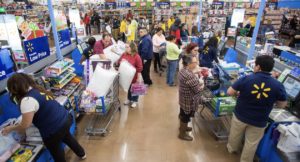 October 15, 2021 – A newly released report from the U.S. Department of Commerce shows retail sales rose 0.7% in September. Some of the categories that accounted for the bulk of sales were: retail and hospitality; car dealers; furniture and home furnishings stores; and building materials and supplies dealers.

The positive revenue growth is notable at a time when the country’s supply chain is experiencing major disruptions due to port congestion and delays in offshore deliveries. However, these delays have resulted in increased costs for products in various markets and industries – increases that are reflected in the selling price of many products. Analysts say this is distorting retail growth rates due to inflation.

Home furniture prices, which suffered from major shipping delays, rose 2.4% in September – the largest increase since 1988. Furniture costs have risen 11.2% in the past 12 months, the most since 1951 .

New cars are becoming more expensive and costs increased by 1.3% and 8.7% in September compared to a year ago. That is the largest increase in new car prices in 12 months since 1980. A shortage of semiconductors has curbed car production and left fewer cars on dealer lots.

Carpet stores — many of which have reported robust sales over the course of the pandemic — continue to make gains despite delays in shipments of some imported products. However, many specialty stores have a positive view of the business.

Economists polled by Reuters had forecast retail sales to fall 0.2% last month. They cited an ongoing global shortage of microchips, forcing automakers to cut production, leading to a scarcity of inventory in showrooms. This has led to higher prices and limited choices for buyers.

Earlier this week, President Joe Biden announced that the Port of Los Angeles would join the Port of Long Beach, two of the busiest in the country, in expanding its 24-hour operations to carry an estimated 500,000 containers on cargo ships offshore. to solve.