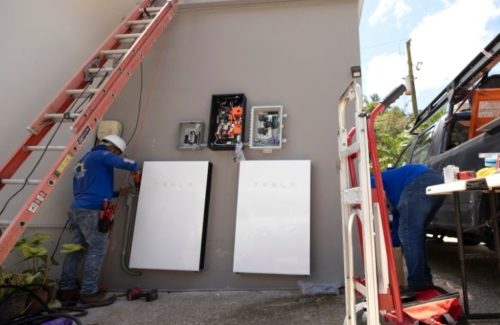 EnergySage has announced that it has released its fifteenth Solar Marketplace Intel Report. This semi-annual report analyzes millions of transaction-level data points generated by quotes sent over the past 12 months to homeowners shopping on EnergySage.com for solar panels and batteries from solar companies in 39 states and Washington, D.C.

For eight years, the Solar Marketplace Intel Report provides unprecedented insight into the dynamic pricing, equipment and consumer preference trends shaping today’s U.S. residential solar and energy storage industries. Below are three key insights from this latest report, which can be downloaded for free in its entirety at: energysage.com/data.

Amid ongoing supply chain constraints, solar prices rose for the second half year in a row on the EnergySage Marketplace, this time by 3.4% to $2.77 per Watt — a price not seen since 2020. seen. Accordingly, the payback period of solar energy increased from an average of 8.7 years to 9.1 years.

In the first half of 2022, REC passed Panasonic as the most cited solar panel brand on EnergySage, while Q CELLS overtook Silfab Solar for number three. Overall, market share consolidation eased slightly as the top three panel brands declined from a combined 66% share of bids in H2 2021 to 59% in H1 2022. In inverters, Enphase remained the top ranked brand despite losing 4% of its market share. In battery storage, Enphase was again the most quoted option – offered in 45% of all storage bids – while Generac’s market share grew most at 7% from the second half of 2021 to the first half of 2022. Over the same time period, it declined. LG Energy Solution’s market share of 10% on EnergySage.

Although storage prices have risen since 2020, solar shoppers are more interested than ever in adding storage to their systems. The storage rate increased in the first half of 2022, with just over 17% of shoppers installing a battery with their solar system, compared to 15.5% in the second half of 2021.

“The activity within our Marketplace continues to be an excellent source of information for anyone looking to benchmark the fast-paced, ever-changing U.S. solar and storage sectors,” said EnergySage CEO and Founder Vikram Aggarwal. “That’s why so many, from analysts and investors to utilities, journalists and ordinary homeowners, continue to turn to this report for a better understanding of market trends today and in the future.”