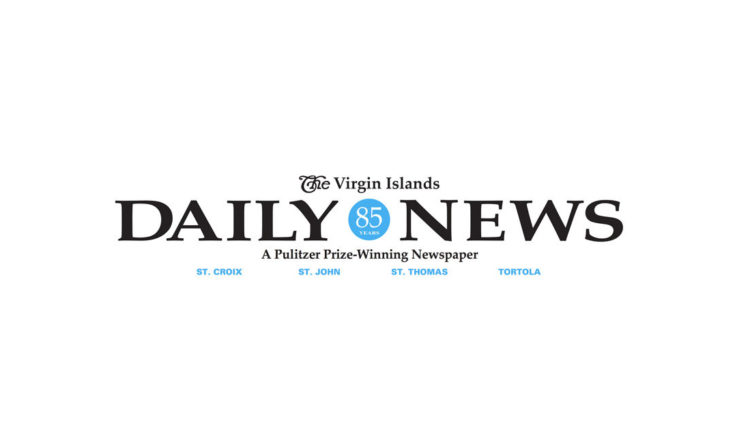 TORTOLA — The peak of hurricane season has arrived and Health Minister Carvin Malone took the opportunity to update residents of the British Virgin Islands on the state of nine community centers that also serve as storm shelters.

The centers were damaged during Hurricane Irma in 2017 and to date five of the centers – West End, Sea Cows Bay, Purcell Estate, Long Trench and Anegada – have been restored with European Union funding.

Work at the West End Community Center, which Malone said was completed earlier this year, included repairs to the electrical and plumbing system, kitchen cabinets and hurricane shutters. The building also received a new concrete roof over the veranda and a new toilet on the top floor.

The Valarie O. Thomas Community Center in Sea Cows Bay received repairs and upgrades to the roof, kitchen cabinets, bathrooms, hurricane shutters, electrical and plumbing system. The works are scheduled to be completed in May, but are now due to be completed by August 27. Officials cited the pandemic and other factors for delays in obtaining materials and completing repairs to hurricane hatches.

According to Malone, improvements to the Purcell Community Center include the installation of a fence for added security, new windows and doors, upgrades to the kitchen cabinets and bathroom facilities, as well as repairs to the electrical and plumbing systems.

Proposals from contractors have been received and evaluated, and a final decision on the successful contractor is pending, he said.

The scope of work on the Long Trench Community Center includes improvements to the kitchen cabinets, bathrooms, electrical and plumbing systems, fencing and drainage of the site. A request for contractors for the project will be issued shortly, Malone said.

The health minister said repairs to the East End-Long Look Community Center began at the start of the Atlantic hurricane season in June.

“Unfortunately, work is not going as fast as we would have liked,” said Malone. “There is a delay in ordering the windows, doors and other materials that is beyond our control.”

Work is underway to prepare the bids for the Brewers Bay Community Center and was recently completed for the Cane Garden Bay center, Malone said.

Repairs to complete the Anegada Community Center include the installation of windows and hurricane shutters and improvements to the bathrooms, electrical and plumbing system. The fence, Malone noted, will also get “some much-needed attention.”

However, an estimated start date has not been determined.

Repairs to the North Sound Community Center will be completed in 2020, he said.

“While I wish I could report that all of our community centers are ready for use during this hurricane season, I’m certainly proud of the achievements we’ve made so far because while we’re not where we want to be, we certainly aren’t.” where we were and we will continue to bring this up,” said Malone. “My prayer – and hope – is that we won’t need these centers in the coming months because of hurricanes,” he said.