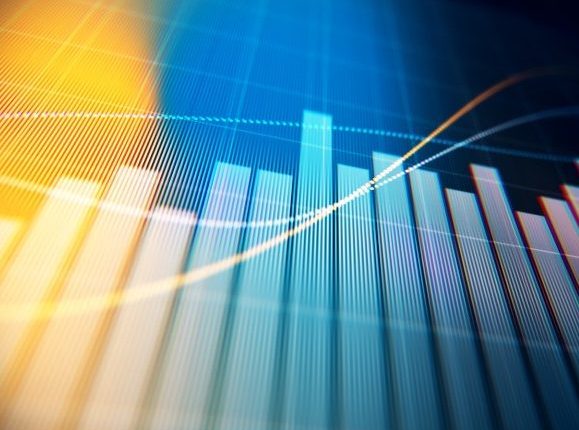 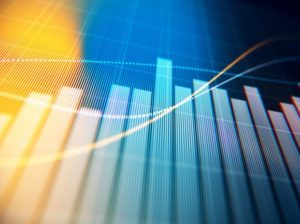 Washington DC—The NAHB/Royal Building Products Remodeling Market Index (RMI) for the fourth quarter was up at 83, up four points from the fourth quarter of 2020, according to the National Association of Home Builders (NAHB). The finding is a sign of confidence from home renovators in their markets for projects of all sizes.

“Increased equity provided homeowners with resources to improve their existing homes, supporting the high demand for remodeling,” said Steve Cunningham, remodelers chair, NAHB, and a remodeler from Williamsburg, Virginia. “Many remodelers are fully booked well into the future, but supply chain issues continue to delay projects and make it difficult to catch up.”

The NAHB/Royal Building Products RMI survey asks renovators to rate five components of the home improvement market as “good,” “fair,” or “poor.” Each question is measured on a scale from 0 to 100, with an index above 50 indicating that a higher proportion views the conditions as good than bad.

The Current Conditions Index is an average of three components: the current market for major remodeling projects, medium-sized projects, and small projects. The Future Indicators Index is an average of two components: the current rate at which leads and inquiries are coming in and the current backlog of remodeling projects. The total RMI is calculated by averaging the Index of current conditions and the Index of future indicators. Any number above 50 indicates that more remodelers view the market conditions for remodeling as good than bad, according to the NAHB.

The Future Indicators Index averaged 77, up five points from the fourth quarter of 2020. Both components also increased: the current rate at which leads and inquiries are coming in increased three points to 74 and the job-growth backlog. rose by seven points to 80.

“The year-over-year rise in the RMI indicates continued strength in the home remodeling market, although it is important to note that the survey data was collected in late December and early January and does not fully reflect recent increases in interest rates,” said Robert. Dietz, chief economist, NAHB. “Going forward, NAHB expects refurbishment activity to continue growing in 2022, although not as quickly as 2021.”

The NAHB/Royal Building Products RMI will be redesigned in 2020 to ease the burden on respondents and improve their ability to interpret and track industry trends, according to the NAHB. As a result, measurements cannot be compared from quarter to quarter until enough data is collected to adjust the series seasonally. To track quarterly trends, the redesigned RMI survey asks remodelers to compare market conditions to three months earlier, using a “better,” “about the same,” “worse” scale. Seventy-two percent of respondents said the current market was “about the same” as three months earlier.