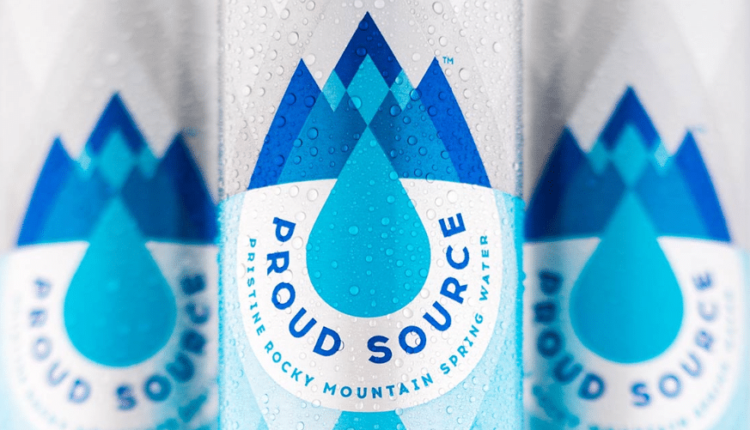 The annual ranking is open to all for-profit companies in the country, but honorary members are required to sign up and pay a fee. Businesses must have earned at least $2 million in revenue in the previous year. The list is ranked by revenue growth over a three-year period.

Other companies on the list include Velox Media, Ataraxis PEO, Amherst Madison, Kno2, and Ventive. In total, Inc. says the Idaho companies generated total revenue of $544.4 million and added 888 jobs.