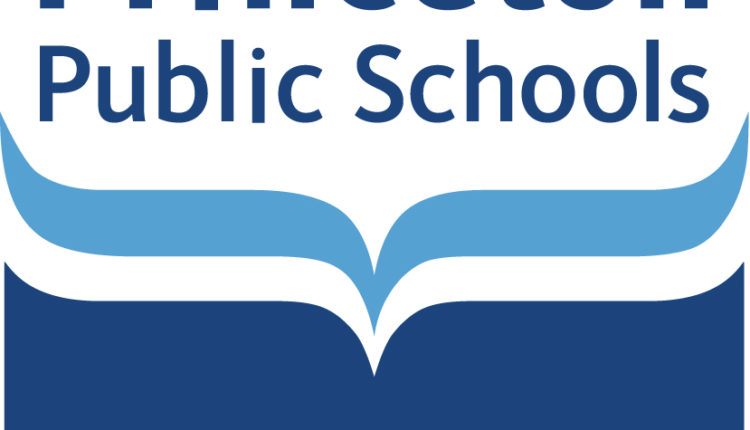 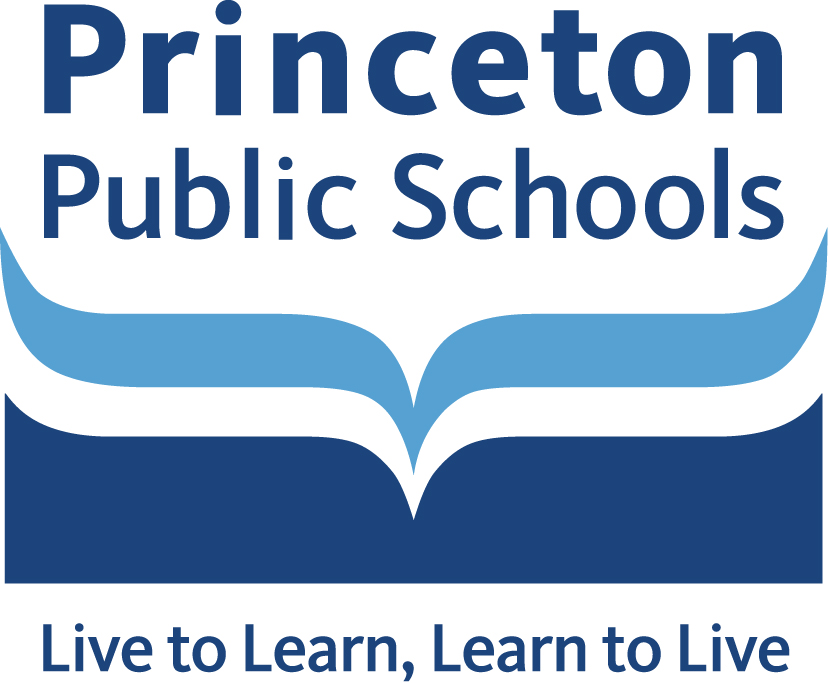 Faced with leaking roofs, deteriorating siding and worn out mechanical equipment, Princeton Public Schools officials are mulling over a maintenance bond referendum and can make a decision on the size and amount at the school board meeting on July 27.

Business Administrator Matthew Bouldin and Director of Plant Operations David Harding outlined a list of potential projects and the estimated price tag for the Princeton Public Schools Board of Education at its June 29 meeting.

Bouldin said district administrators have begun to compile a capital planning inventory of items that need attention, as well as determine when the work would be done and how much it could cost.

The district may be eligible for some New Jersey state debt relief — probably as much as 34%, Bouldin said. This means that the state would pick up part of the tab.

The most urgent need is the partial roof replacement on Community Park, Johnson Park and Littlebrook and Princeton High School. The roofs are not covered by the warranty. The warranty is on the material, not on the finish.

Johnson Park School gutters and fascia should be replaced. At Littlebrook and Riverside elementary schools, the wood siding is beginning to deteriorate and needs to be replaced, Harding said. The T1-11 siding, an inexpensive plywood, would likely be replaced by Hardiplank – a fiber cement siding that won’t rot.

There is some masonry to be done at Princeton High School, in addition to a partial roof replacement. The water starts to work its way behind the tower and the high school tower. Roof leaks affect a building’s structure and cause damage, Harding said.

The combined tab for the roof, masonry and siding replacement projects can run up to $8.4 million, including 10% contingency for inflation, professional fees and other expenses.

However, as debts from previous referendums will be paid off in 2022 and 2023, the proposed maintenance bond referendum is not expected to increase debt service from current levels, Bouldin said.

When school board member Susan Kanter asked if it would be possible to install solar panels on the new roofs, Harding said he had tentatively looked at the roofs for a solar panel layout. Verification would be needed to ensure the roofs are designed to accept solar panels, he said.

School board member Brian McDonald suggested considering including the roofs installed in 2004 in the maintenance bond referendum. They are approaching the end of the 20 year warranty.

McDonald was particularly concerned about the roof leaks at Littlebrook School, most of which occurred in the roofs installed in 2004. It is unacceptable for maintenance personnel to set down buckets to collect rain that has leaked through the roof, he said.

School board member Peter Katz, Cranbury Schools’ representative on the board, said the number of leaks is “astronomical”. The Cranbury School District sends its high school students to Princeton High School.

Katz said it makes more sense to include the roofs installed in 2004 in the proposed bond referendum, rather than seeking another bond referendum in a few years.

Air-Clenz Systems Announces Technology Breakthrough That Captures, Isolates, and Cleans Exhaled Air in 10 Seconds and Within Two Feet of Individuals