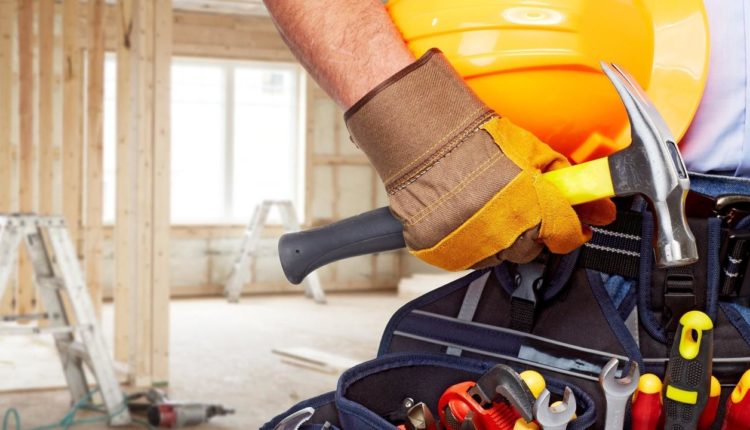 RESIDENTS have been warned of a trader performing electrical and plumbing work without a permit, which the state construction watchdog says could pose a risk to public safety.

It is believed the work was conducted in the suburbs of Bardon and Riverhills.

Prospective customers, contractors and suppliers have been urged to exercise caution in their dealings with Mr. Bolfan and to exercise extreme caution and seek legal advice before making payments to protect their interests.

QBCC Commissioner Brett Bassett said Mr Bolfan’s work was unlicensed and not compliant and posed a threat to public safety.

“To protect homeowners, electrical and plumbing work should only be performed by authorized persons, which Mr. Bolfan is not,” said Bassett.

The QBCC is aware of several complaints about Mr Bolfan’s unlawful conduct and is concerned that he will continue or will undertake illegal construction work.

The free license check on the QBCC website will confirm whether a person is properly licensed, and if necessary, consumers should ask for proof of a person’s identity.