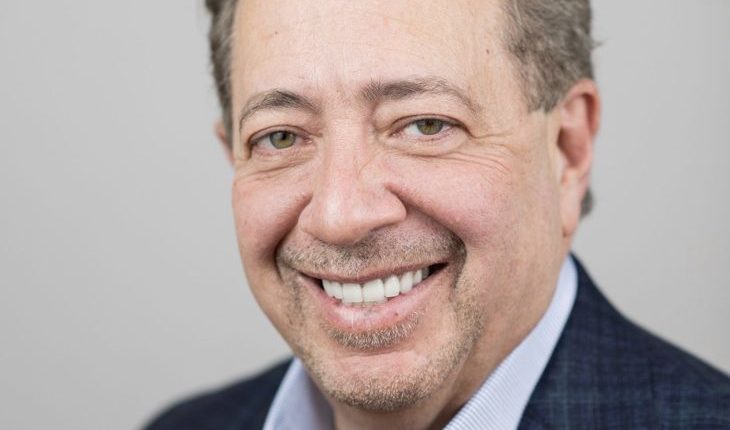 Positive predictions amid all the uncertainty turn on any news channel (I don’t consider MSNBC a news channel, by the way) and the coverage centers around two subjects: the war in Ukraine and inflation. Every time an American pulls out of the gas station they seem to be wiping tears from their eyes. The cost to fill up a large SUV these days is greater than some countries’ GDP.

With inflation comes some fear consumers will have less disposable income for purchases like flooring. I’m no economic expert—even though that was my major that allowed me to barely escape college in the ’80s—but Alan and Brian Beaulieu, principals of ITR Economics, are. They aren’t overly concerned. And this industry relies on ITR for the most accurate forecasts. Alan Beaulieu offered his insights recently at the BakingTECH 2022 event in Chicago.

Here’s what he had to say:

First, he acknowledged that the economy has been on a wild ride over the last couple of years, and it has put every business through the ringer. But looking forward, companies can expect a bit of a break. Although there are adjustments to the pace of business on the horizon, rest assured America will remain a power player in the global economy for many years to come.

As the financial health of the nation takes blows from inflation, the war in Ukraine and post-pandemic-driven uncertainty, anxiety levels are at an all-time high. The impact is already being felt as prices of essential goods like gas and groceries skyrocket. But Beaulieu says this is all temporary. “It’s going to calm down,” he said. “As it calms down, it’s still going to go up at a pace like 2014, at a pace that you recognize. So you’re going to raise prices. There’s no way you’re not raising prices through this decade. your labor [costs] are going to cause inflation. Prices are still going to be going up, just not at the same pace. So you have to figure out a strategy for raising prices.”

While a number of factors have pushed oil prices above $125 a barrel, exacerbated by the Russia-Ukraine conflict (the United Nations says not to call it a war; sheesh!), Beaulieu said that is also more than likely temporary. “I’m not forecasting how long the war will last, but usually these things don’t last all that long, and oil prices will come back down.”

Beaulieu also said we still have plenty of time before a recession rears its head. “The press is going to freak out come 2023, saying bad things are happening and that we are going into a recession, but I want you to know that’s not the case,” he said. “Not until late 2025 and into 2026.” That’s a three-year runway—at the very least—of continued growth, albeit slower than the past year.

The bottom line is that we just need to keep things in perspective and have realistic expectations. While many of you enjoyed record sales during the pandemic’s peak, this leveling is going to have some benefit: The constant demand that’s putting stress on the supply chain and manufacturers to keep up will slow, allowing many businesses to get a bit of R&R. As long as you know what’s ahead, you can continue business strategically. All that’s going to happen is a correction.

Despite inflation, Beaulieu said consumers will not stop buying. As demand settles to a more sustainable level, there will still be plenty of need for flooring. However, that doesn’t solve the problem of manufacturers and retailers needing to find people to make and sell flooring. Beaulieu said everyone must be willing to pay up for people. “Millennials are the answer to our problems,” he said. “You have to ask yourself, ‘How do I get these people to work for me?’ Answer: You need to be prepared to not just pay them enough, but to pay them well.”

Despite all the uncertainty, Beaulieu noted that we, as a country, will figure this all out one way or another, just as we have in the past. “Equilibrium is a constant cycle, and the return to normalcy might be a bit painful along the way, but North America is strong, and we will continue to get stronger.”

Sounds good to me.

Abbey Carpet: Retailers leverage the many benefits of membership