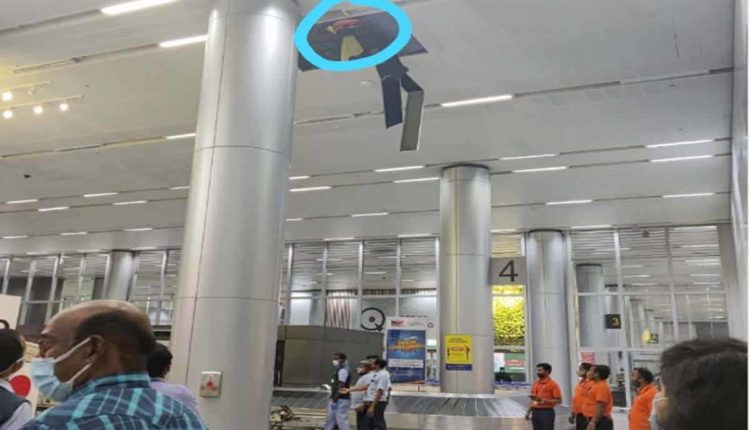 Hyderabad: A plumber died on the spot on Thursday while cleaning sewer pipes at the Hyderabad airport.

The two other plumbers, Zakir and Ilyas, were also affected and were taken to hospital for treatment.

According to the DCP Shamshabad N Prakash Reddy, the late plumber is working with Faber Sindoori facility management services. A case has been registered by RGI Aiport Police Station and the body has been transferred to Gandhi Hospital for post-mortem examination.