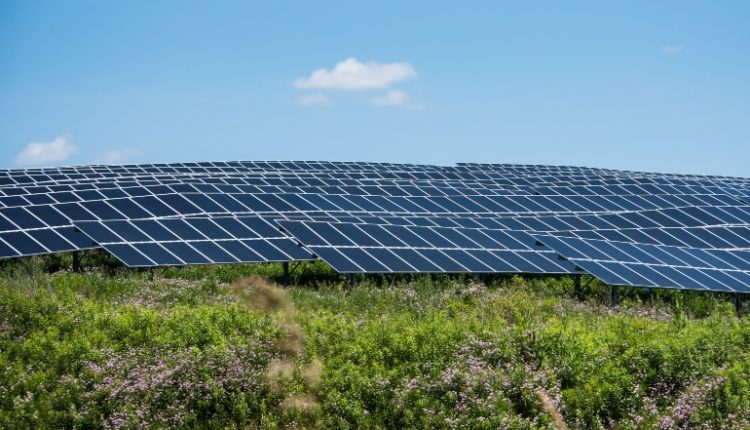 Pittsburgh International Airport (PIT) on Wednesday became the world’s first airport to be powered entirely by a microgrid with solar photovoltaics and natural gas. 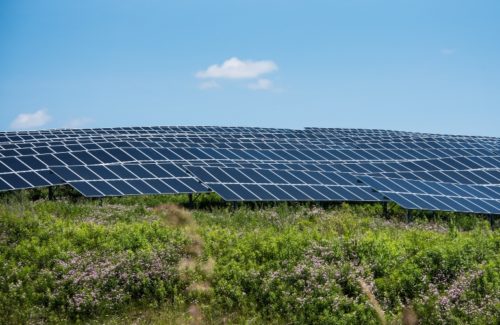 Airports across the country have been exploring ways to increase power resilience and reliability after several high-profile power cuts resulted in thousands of flight cancellations and passenger disruptions. PIT will break new ground in building a new terminal project and creating smart power infrastructure that it hopes can serve as a blueprint for others.

The power generated at PIT is the primary power source for the entire airport, including the terminals, the airport, the Hyatt hotel and the Sunoco gas station. The airport will remain connected to the traditional electricity grid as an option for emergency or backup power if needed. The microgrid will partly generate power from natural gas sources on the site and 9,360 solar panels on an area of ​​eight hectares.

“Our region has innovation in its DNA, and building this microgrid reflects the work that has been done at the airport to maximize public safety and sustainability,” said Rich Fitzgerald, president of Allegheny County. “I am extremely proud that the airport uses almost 10,000 solar panels as a source of sustainable energy. Together with the other mix of energy generated at the airport, it continues to position this facility as a market leader. Congratulations to Christina and the whole team for their work on this important project.”

The Allegheny County Airport Authority Board of Directors awarded Peoples Natural Gas a 20-year contract in 2019 to build, maintain and operate the microgrid for the airport at no cost. In addition to increasing power resilience and redundancy, the microgrid will deliver savings in electricity costs for the airport and tenants.

Crews began construction in July 2020 and completed the project on schedule, even as the pandemic brought the airline industry to a standstill last year.

“Essential Utilities and Peoples Gas are proud to be an integral part of the airport microgrid project,” said Christopher Franklin, President and CEO of Essential Utilities. “We show how new, alternative energies such as solar energy can be integrated with traditional energy sources such as natural gas. This energy solution gives the airport a more resilient power supply and reduces emissions.”

The microgrid will consist of five natural gas-fired generators and nearly 10,000 solar panels, capable of producing more than 20 MW of electricity. The airport’s current peak demand is approximately 14 MW.

In addition to Peoples, there were other companies involved in developing the microgrid, including CNX Resources, IMG Energy Solutions, EIS Solar, PJ Dick, LLI Engineering and Duquesne Light Company.

Plumbs Up Plumbing & Drains Offers An Extensive Range Of Plumbing Services in Innisfil, ON