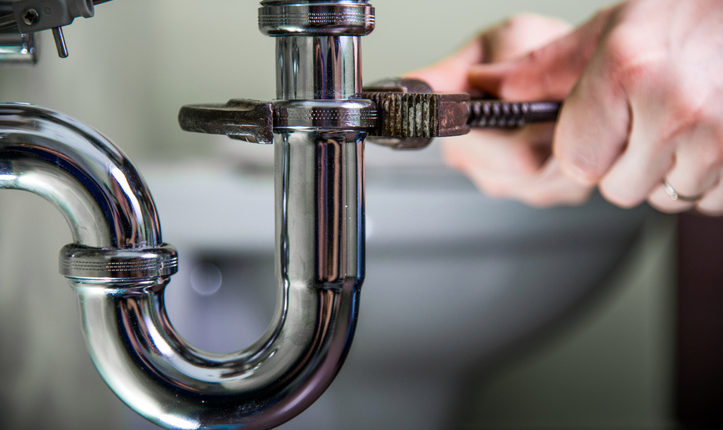 A plumbing and electric company in Perth has received a major infringement notice for violating consumer laws.

The fine comes after the company failed to refund a deposit after it quoted too much for unnecessary work.

A consumer paid a 50 percent down payment for work including replacing a hot water system, when the only problem was a simple leak in the pipe. The total quote was $6,083, but after the plumber left, the consumer contacted other plumbing companies who stated the cost was excessive and that they would only charge half the amount.

When the consumer contacted the original company to cancel the contract, he was told that the deposit would not be refunded. It wasn’t until Consumer Protection stepped in and issued the infringement notice that the $3,041.50 deposit was returned.

“Taking the deposit on the spot was illegal,” he said.

“There is a problem with some people in the plumbing industry,” said Mr Newcombe.

“We are formally investigating a few more companies in this space.”

Regarding the company’s anonymity, Mr Newcombe said there is a “rigorous” legal process in place to put a name to shame.

“We have not met that test internally and I have had legal advice about that.”

The unnamed company will pay a $6,600 fine, advising consumers to request more than one quote before starting work on the home.

Press PLAY to learn what else to watch out for when calling a plumber: