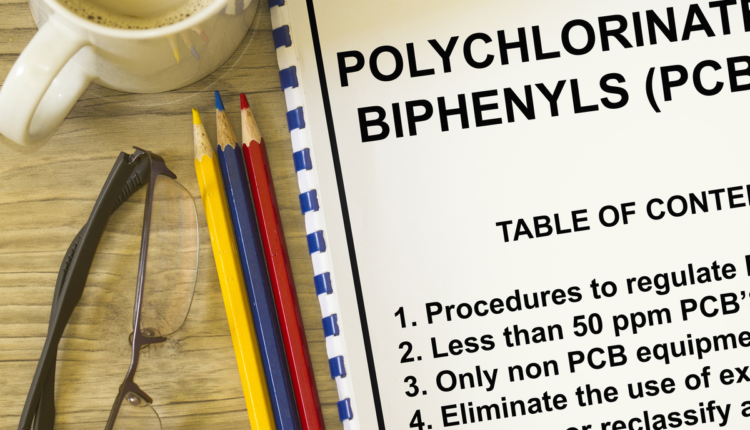 PCB-contaminated school prompts Vermont to test campuses throughout the state

The closure of a Vermont high school campus due to PCB contamination has prompted state officials to test most state school facilities.

WCAX TV reports that Schools in Vermont will be sampled for PCBs, polychlorinated biphenyls, as early as September.

The Vermont Department of Environmental Conservation oversees the safety of all building materials in the state, including those used in schools. Officials say school buildings built or renovated before 1980 are in need of overhaul — about 300 schools statewide.

State environmental officials will ask schools to remove fluorescent ballasts, which are one of the most common sources of PCBs. Once that’s complete, officials say consultants will sample the air in at least 30% of the rooms in the school. This data is sent to the Ministry of Health for assessment.

The state has allocated $4.5 million to conduct tests. It is expected to cost more than $20,000 per school.

All sampling must be completed by August 2024.